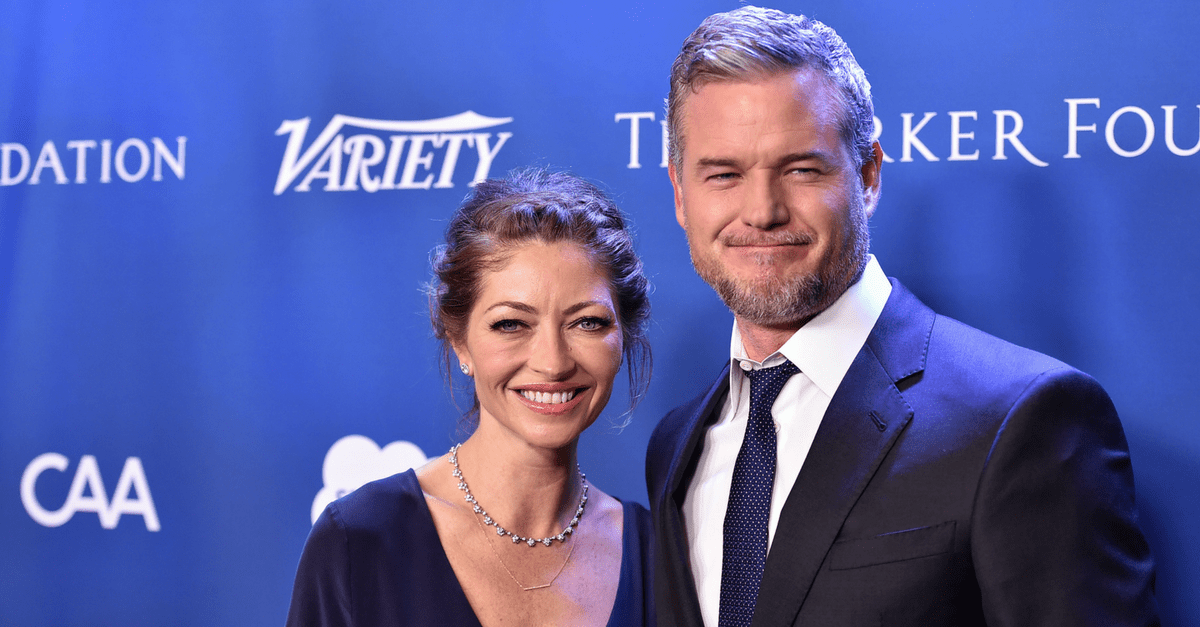 Former “Grey’s Anatomy” star Eric Dane and wife Rebecca Gayheart have decided to put an end to their marriage after almost 14 years together.

Gayheart, best known for films such as “Jawbreaker” and “Scream 2,” filed for divorce on Friday, court documents revealed. The actress is seeking joint legal and physical custody of their two daughters 7-year-old Billie and 6-year-old Georgia and spousal support from Dane.

While the soon-to-be former couple has yet to publicly confirm the news, Gayheart cited irreconcilable differences as the reason for their split. However, she did not indicated how long they may have already been separated, as the date of separation was listed as “TBD.”

RELATED: Jennifer Aniston and husband Justin Theroux shock fans with an unexpected announcement about their marriage

The stars tied the knot in 2004 and have faced many challenges together in the years since. In 2009, an intimate video of Dane made its rounds without their knowledge, and two years later he checked himself into a rehabilitation center to get treatment for addiction to prescription painkillers following a sports injury. Just last year, he announced he would be taking a break from his show “The Last Ship” in order to seek treatment for depression.

“Eric asked for a break to deal with personal issues,” his representative said in a statement at the time. “He suffers from depression and has asked for a few weeks of downtime and the producers kindly granted that request.”

Afterwards, he opened up about the struggle, saying, “I took some time off — I was dealing with some depression, which was kind of odd to me. I felt very conflicted about it because I didn’t really feel like I had anything to be depressed about. Now I take a medication called Pristiq, which I thought just sounded like a good mood,” he added. “And the depression is gone.”