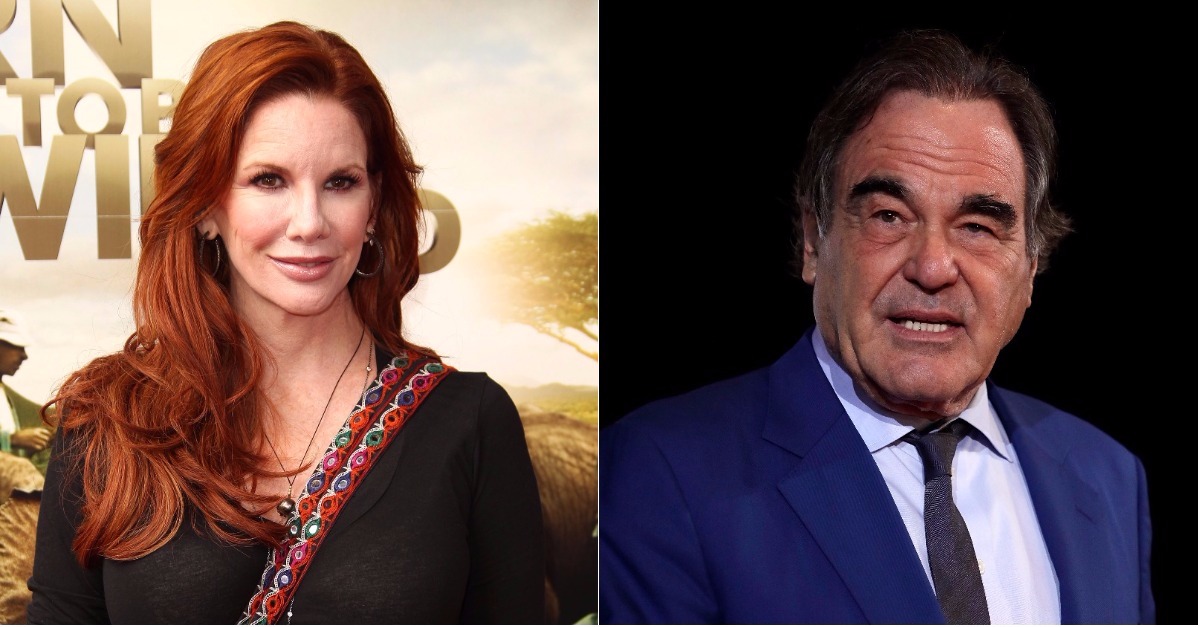 Melissa Gilbert is joining the #MeToo movement and opening up about allegedly being sexually harassed during an audition for Oliver Stone’s 1991 film “The Doors.”

Gilbert, who starred as Laura Ingalls Wilder in the TV adaptation of “Little House on the Prairie,” opened up about the alleged experience to Bravo host Andy Cohen, and at first, she kept things anonymous by not revealing the identity of the person she said harassed her; but eventually, she named names. At first, she only said that he was getting back at her because she “embarrassed him in a social situation.”

“I’m actually sitting here telling you this story, afraid to say his name, because I’m worried about backlash,” she said at first, according to Page Six, before adding, “Oh f**k it! It was Oliver Stone, and it was ‘The Doors.’”

Gilbert said that she was auditioning for Meg Ryan’s character in the film at the time. She told the host, in great detail, that Stone made her read a scene in which she was to get on her hands and knees and say, “Do me, baby.” She said that Stone asked her to do the scene, which he apparently wrote just for her, but she refused and left the audition crying.

“He wrote this special scene that he wanted me to do for him physically in the casting room, and it was humiliating and horrid,” she said. “He got me back, and it hurt.”

These allegations against Stone are not the first. Actress Patricia Arquette said on Twitter that she was creeped out by Stone when he tried to recruit her for a film and cornered her when she brought her boyfriend to a screening of “Natural Born Killers.”

“Oliver stopped me coming out of the bathroom. He said ‘Why did you bring him?’ I said ‘Why is it a problem I brought him? It shouldn’t be a problem. Think about THAT Oliver,’” she tweeted. “Anyway never heard about the movie again & didn’t care to.”

4/ He said "Why did you bring him?" I said "Why is it a problem I brought him? It shouldn't be a problem. Think about THAT Oliver."

Former Playboy Playmate Carrie Stevens also alleged that Stone touched her breasts and honked “like a horn” during a party in the early 1990s.

“Oliver spied me standing nearby and just reached out, and instead of doing what a normal person does and shaking my hand, he just groped my boob and honked it like a horn and grinned and kept walking,” she told The Hollywood Reporter in October.