It’s an autoimmune disorder that occurs when pigment-producing cells die or stop functioning. It can pop up in anyone’s system at any time.

Former model Breanne Rice was diagnosed when she was just 19 years old. Her career however, made revealing this news extremely difficult. Instead, she kept the news away from the public for nearly 12 years.

During that time, Rice hid behind layers of makeup to disguise the vitiligo that covers her face. It was just weeks ago, when she decided to open up about her private struggle she was having via Instagram.

“Last week I visited the Doctor to perform a series of scans on my face, to see exactly how much current pigmentation I’ve lost due to Vitiligo(an autoimmune disease where your body attacks its own skin cells and you lose pigmentation).” she wrote. “Lately I’ve noticed new loss of pigmentation on my forehead, and now it’s also begun on the top of my lips.”

In another post Breanne seems content to totally embrace her appearance. She wrote “No one can be you but YOU✨ Embrace what makes you different and unique #vitiligo”

RELATED: The world will soon get to see four new videos from late “The Voice” star Christina Grimmie

Rice’s story inspired news outlets to reach out. In interviews, the former model discussed how her silence finally drove her to a breaking point.

“In the last couple years, I decided I didn’t want to feel like this anymore,” Breanne told PEOPLE. “I spent my 20s feeling insecure and basing my self-worth on how I looked, and I didn’t want to look in the mirror and worry about not having perfect skin.”

However, Rice also admits that being a model made sharing her story with the public exceptionally difficult.

“My face was everything, and I was constantly striving for perfection,” she said. “When I started to get really sick, I felt like I couldn’t control [the vitiligo]. And I didn’t want anyone to know about it.”

Breanne described to reporters what it was like to hide behind a mask.

“I would put on a first layer of a very thick concealer to make it look like I had pigment,” she told the news outlet. “Then, I have naturally an olive skin tone, so I had to create a blend there. I felt like I had to cancel out all these things on my face to look normal. It was a long process everyday to get outside.”

RELATED: The world says goodbye to the TV psychic whose name everyone knew

Breanne added that Vitiligo is “something that can happen to anyone, at anytime […] Your body starts attacking your own pigment cells. It’s your body turning against you.”

Now that the news it out, Rice is owning her appearance and embracing who she is.

“It’s not about me — I want to make an impact on people’s lives in a positive way,” she told reporters.  “We need to let go of that standard of beauty we have and learn to accept ourselves. And not find a value in what we look like.” 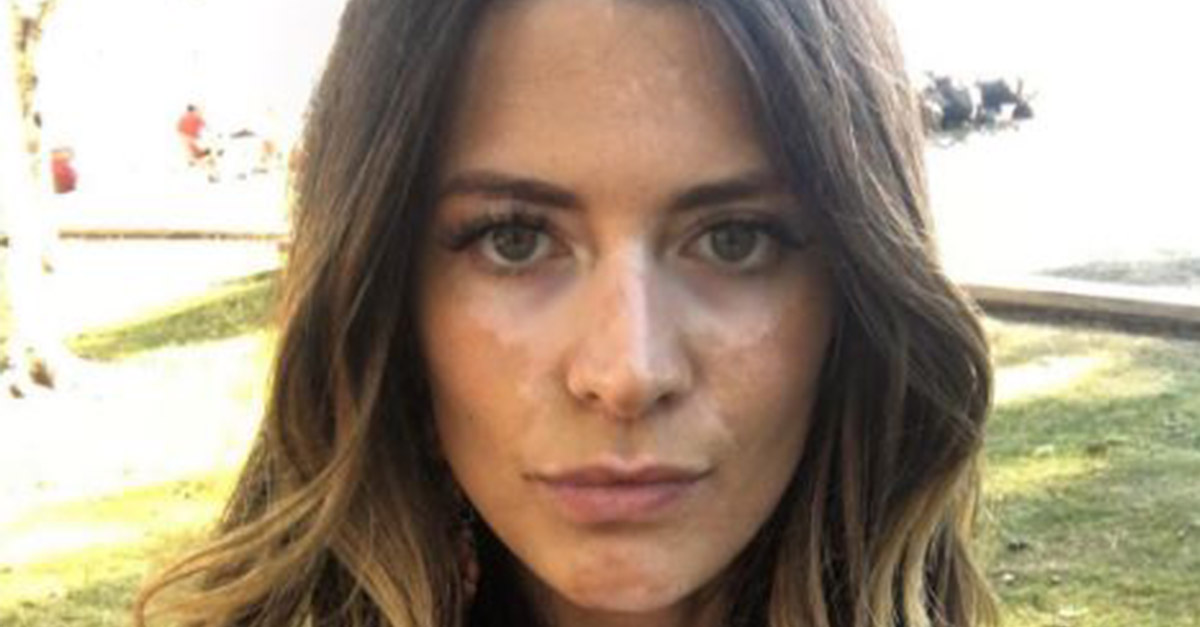