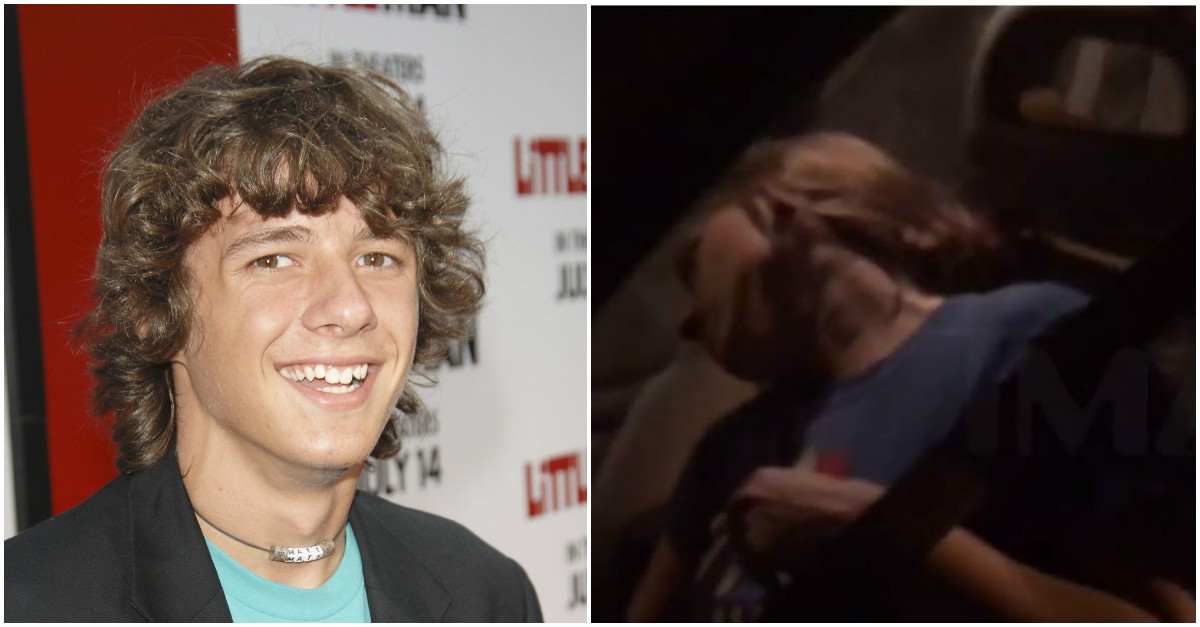 Matthew Underwood has been credited with saving a four-month-old baby from a serious car accident in Port St. Lucie, Florida.

According to a March 30 police report, Underwood saw a white Saturn fail to stop at a stop sign before swerving across six lanes of traffic and crashing into a tree. After the crash, Underwood reportedly ran over to the car and found a man and woman unconscious in the vehicle and the baby in the backseat.

The mother was found passed out at the wheel with a syringe full of heroin in her arm. The father was also passed out in the backseat with the infant in an unsecured car seat next to him.

RELATED: Here’s exactly how Mama June lost nearly 300 pounds and plans to keep it all off

TMZ reports that Underwood and his brother called 911 and removed the child from the car. Underwood also took a video before cops arrived at the scene. The mother later told police that she had just purchased heroin to try for the first time. The father of the infant also had a bottle full of generic Xanax, a pipe and a second syringe near him.

He told the tabloid that he decided to take his camera out when he saw the parents were passed out.

The parents, John Rodriguez and Jessica Hand were arrested for child neglect and drug possession charges. The child is now in custody of a family member.