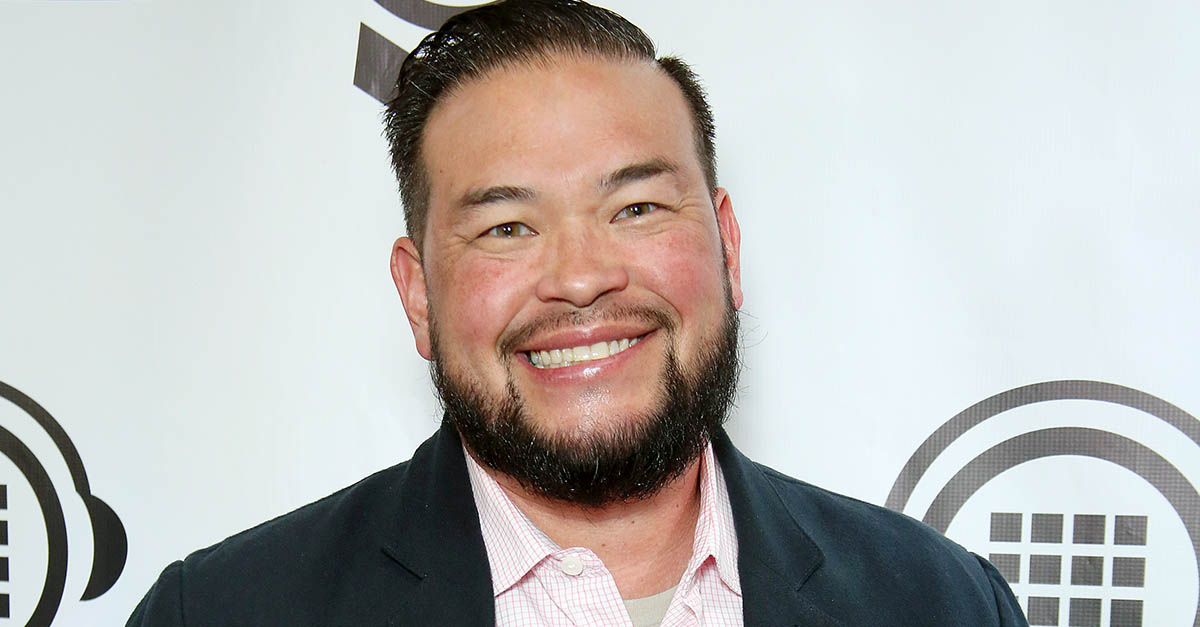 Jon Gosselin hasn’t completely ruled the idea of marriage out.

The former reality star who rose to fame on the TLC series “Jon and Kate Plus Eight” got candid on the “Life with Kate Casey” podcast and talked about the idea of marrying again.

Gosselin split from his wife Kate in December 2009 after nearly 10 years of marriage.

?I like marriage. So, I don?t know. Maybe,? Gosselin responded. ?I?ve been with Colleen for almost three years. She?s a huge part of my life.?

RELATED: Sadie Robertson of ?Duck Dynasty? makes a big announcement for her fans

Gosselin also opened up about looking for love in the public eye and struggles he had with fame following the wildly popular reality series.

Gosselin recently made headlines when he celebrated his 40th birthday at an all-male revue in Atlantic City on April 1. Though he didn’t take it all off, Gosselin did perform a few routines for the audience and got flirty with his lady love, Colleen Conrad, who was in the audience.

Following the performance, Gosselin took to social media to clear up any rumors.

?Everyone wants to know why I did this. I?ve been under media scrutiny for a good part of my life, 10 years,? he said in the video. ?I wanted to give myself the best 40th birthday present ever. I wanted my family and my friends to be there, and why not have a huge party with an amazing venue??