Menu
Follow us
Search
Menu
Search
FILE - In this May 13, 2015, file photo, Spencer Pratt, left, and Heidi Montag pose backstage at the 3rd Annual Reality TV Awards at the Avalon Hollywood in Los Angeles. The couple announced in an interview with US Weekly published online on April 12, 2017, that they are expecting their first child. (Photo by Rich Fury/Invision/AP, File)

The couple, who made their way into living rooms across America on the MTV series “The Hills” opened up to Alex Jones on “InfoWars” last week about the bizarre reason why their TV careers tanked.

“We were chanting ‘death to the New World Order’ about 10 years ago after watching all your documentaries, and then about a week later, we were no longer on television and haven’t had a consistent TV gig since then,” Pratt said. “So if the New World Order is watching, you know, we still will not accept chips, but we will take a gig in the established media because we have a baby and we have some bills to pay so, you know, New World Order, we’re available.”

According to Page Six, the New World order is supposedly “a secretive power elite with a globalist agenda that’s conspiring to eventually rule the world through an authoritarian world government that will replace sovereign nation-states.”

Montag also talked about her career on TV and said the hardest thing for her was finding the line between being her authentic self and creating a personality for TV.

“It’s a hard balance because you want to be able to say how you feel and what’s going on in the world or to have a voice or just be a person within it,” she said. “But in reality TV you’re so disposable that we were just disposed of pretty quickly after that happened.”

The couple, who are expecting their first child together, also said they are ready to make a comeback.

“I am thankful for everything that’s happened,” Montag said. “I’m ready to reemerge better than before and stronger in a way more prepared way.” 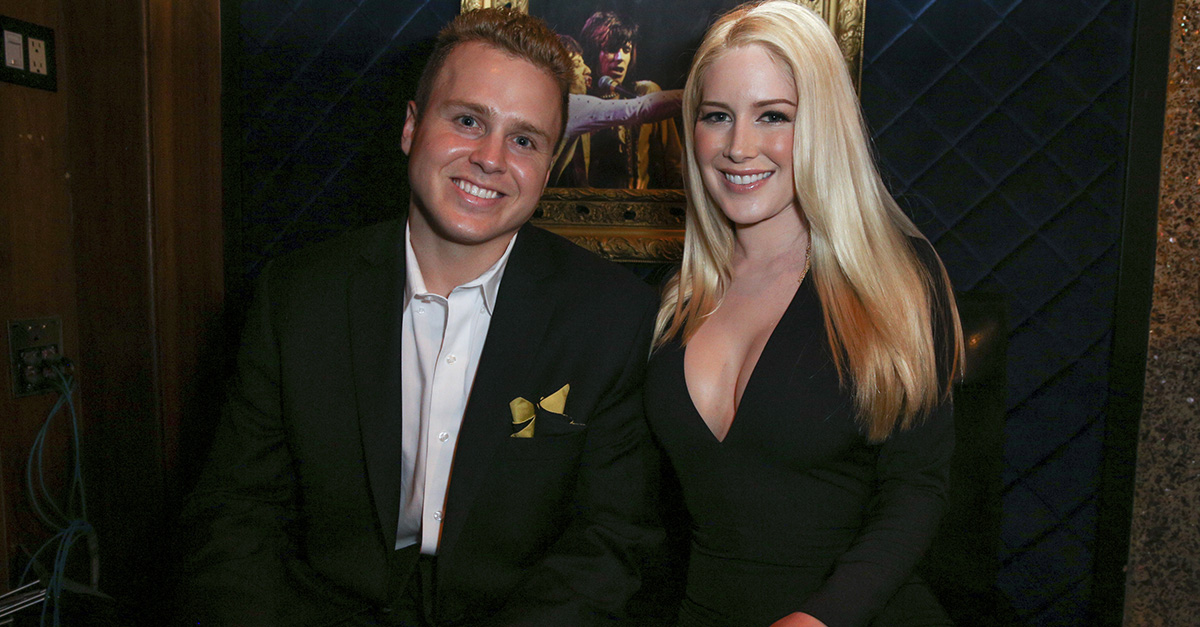