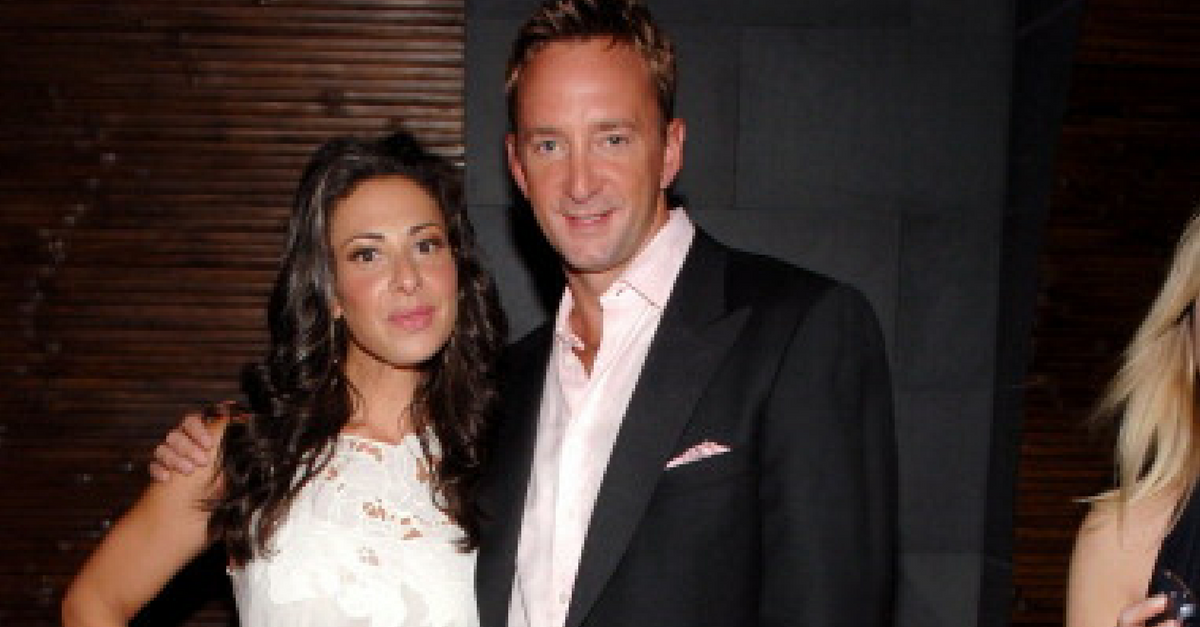 After he shocked fans by revealing that his former co-host Stacy London blocked him on Twitter, former “What Not to Wear” star Clinton Kelly tried to clear things up.

“It seems juicy, but it really wasn’t that juicy,” he said on “The Chew.” “The tea is, there ain’t no tea. I literally don’t know if she blocked me yesterday or a year ago or a month ago or by accident.”

“Well, she could have unblocked me, which she hasn’t,” he jokingly added. “I just wanna say that I’ve got nothing. I’ve got no beef with Stacy at all.”

Kelly discovered earlier this week that London had blocked him on the social media platform after the two were tagged in a tweet together. He later shared a screenshot of her profile, which indicated that she had blocked him, and wrote, “Alllll righty then” — a tweet that was soon met with hundreds of questions from fans. Many responders speculated that London may be upset with how he spoke of their relationship in his book “I Hate Everyone, Except You,” which was released earlier this year.

“I either adored her or despised her and never anything in between,” he wrote in the book. “We spent nearly 60 hours a week in captivity, rarely more than an arm’s length away from each other. Trust me when I tell you that that is just too much time to spend with any other human being you didn’t choose of your own free will.”

However, the television star was still surprised by London’s move.

RELATED: “We’re both not happy”: Popular TLC couple’s marriage may soon be over

“It was like getting a little slap in the face. Like why? And how? And when?” he said. “People creating all these stories out of nowhere. The drama is there is no drama. I’m a drama-free person.”

London, who starred alongside Kelly for the show’s 10 seasons before it ended in 2013, has yet to comment on the matter.