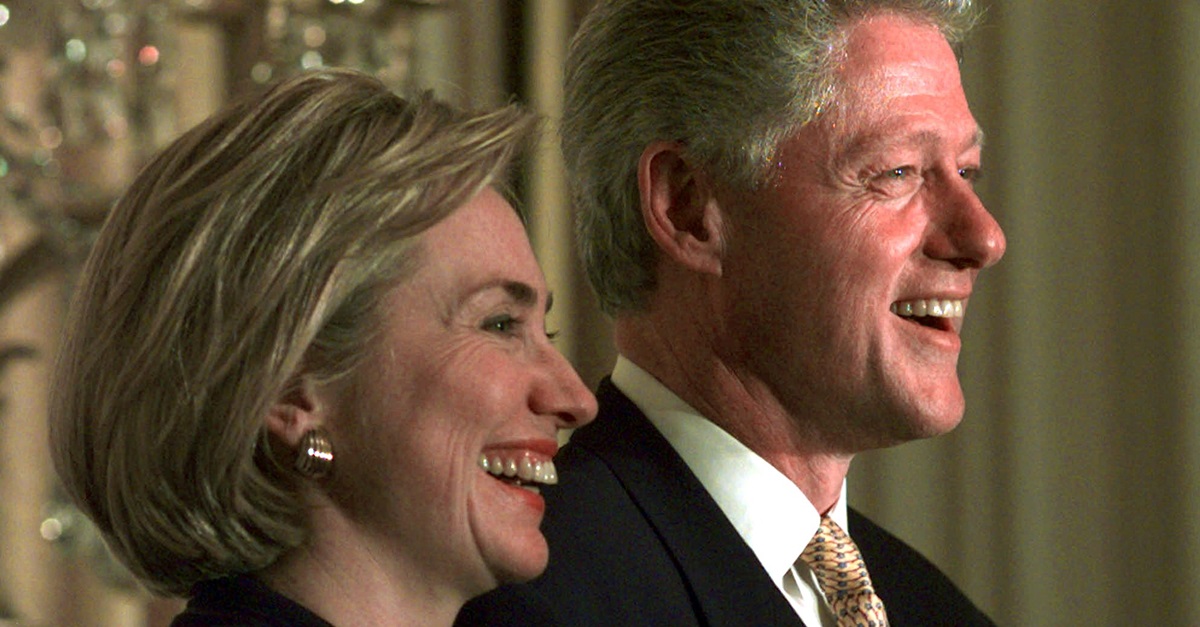 Robert McNeely served as White House photographer for Bill and Hillary Clinton from 1992 to 1998.

During that time, McNeely spent more time with the Clintons than probably any other person. As the official photographer, he captured some iconic moments with the former president and first lady, including a photo of the first lady at a firing range and another of her nursing Bill back to health.

McNeely recently released a book featuring previously unseen photographs of the first family. The book, which was released in January, is called “The Making of Hillary Clinton, photographs by Robert McNeely.”

RELATED: Michelle Obama tweets first message since leaving the White House and assures her followers she won’t be gone long

She doesn't care if you like her or not': Unseen photographs of Hillary's years as First Lady https://t.co/qlJEwUvXxt pic.twitter.com/yrKhcUedkh

In an interview with the Financial Times, McNeely said, “Hillary Clinton is an intensely private person — she gives away so little. If she weren’t in politics, she could be a world-class poker player.”

Bill on the other hand, reportedly loves attention.

“Bill craves attention,” said McNeely. “Hillary really doesn’t care if people like her or not.”

He also addressed the idea that Hillary wouldn’t have been able to run for president if she wasn’t married to Bill. “That could be true,” he said. “But I can’t imagine Bill would have made it to the White House without Hillary.”