No one misses Kurt Cobain more than his daughter, Frances Bean.

The 24 year old took to Instagram on Monday with a touching tribute to her father in honor of his birthday.

“Today would have been your 50th birthday,” the image read. “You are loved and you are missed. Thank you for giving me the GIFT of life.”

In the caption, Cobain added the date and a birthday wish to her late father: “February 20th 2017. Happy Birthday.”

Cobain went on to share a text message conversation with her grandmother, Wendy Cobain. In the screenshots, Cobain thanks her grandmother for raising her and making her “strong & compassionate.”

Wendy Cobain returns the gratitude, writing, “You were such a caring loving little girl and have turned into such a beautiful young woman,” and adding that her late son would be “smugly” proud of his only child.

Kurt Cobain, the frontman of 90’s punk band Nirvana, tragically committed suicide in his Seattle home in 1994. He was only 27 years old. 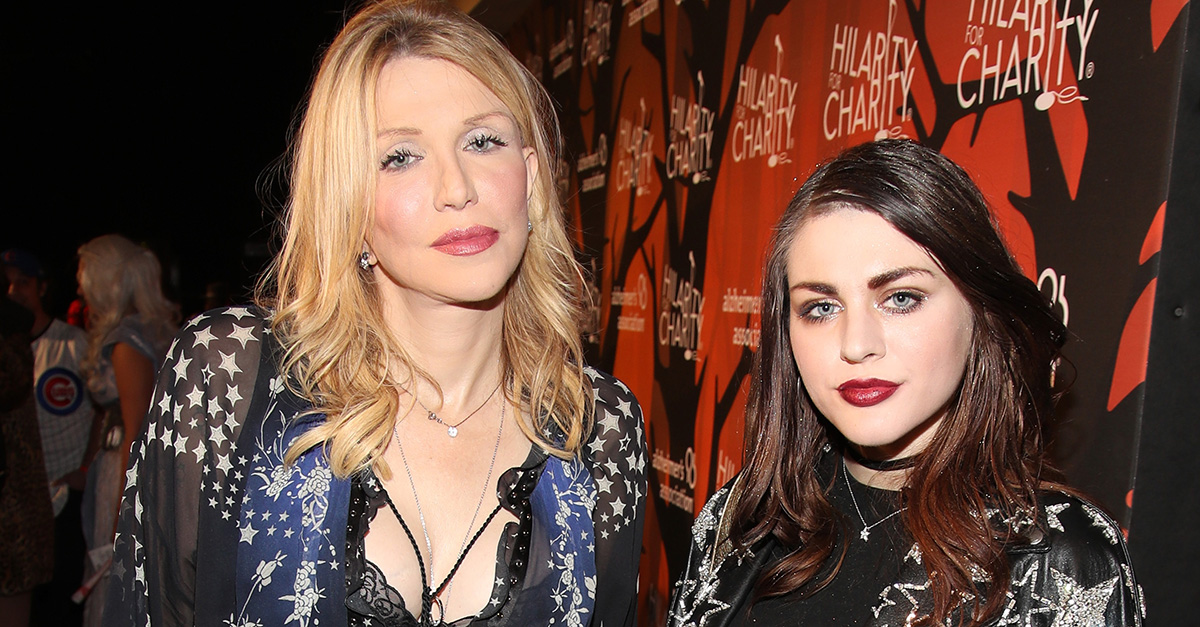