Joey Bishop: The Quiet Genius Behind The Rat Pack 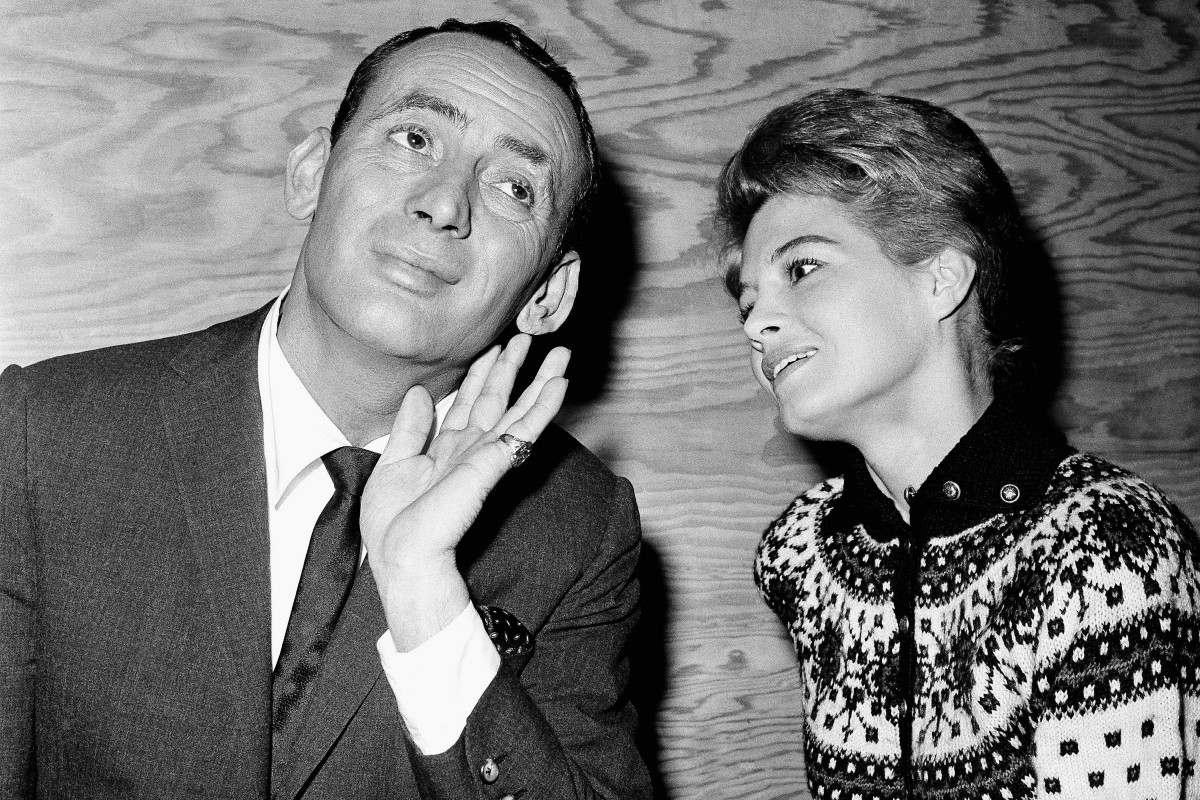 Joey Bishop and the Rat Pack

Hailing from South Philadelphia, Bishop cut his teeth as both a stand-up comic and singer in the group The Bishop Brothers before ascending to Rat Pack fame. Even at the height of his popularity, Bishop had a reputation as the low-profile member of the group, assuming the role of the ?straight man? to the wise-cracking of the other members. Behind the scenes, however, Bishop wrote the bulk of the group?s banter material. Sinatra recognized the importance of Bishop in the group, calling him the ?hub of the big wheel? that was The Rat Pack.

In 1960, Bishop joined the other Pack members in their jump to the silver screen in the original Ocean?s Eleven. During filming, the group also delivered some of their most legendary performances at the Sands Hotel in Vegas?one of the casinos their characters rob in the movie. Bishop would soon star in other films with Pack members, including Sargent?s 3 (featuring the full group) and Texas Across the River alongside Dean Martin. His solo film career boasts 14 movies spanning several decades, including The Naked and the Dead, Onionhead, and Delta Force.

Bishop?s big-screen spots are dwarfed by his TV appearances, however. The entertainer appeared no less than 177 times on NBC?s The Tonight Show with Johnny Carson?more times than any other Carson guest. There were many trivia show appearances between, including The Andy Williams Show and Hollywood Squares.

About The Joey Bishop Show

In 1967, he earned his talk show host gig on The Joey Bishop Show, ABC?s attempt at their own Johnny Carson. His show featured sporadic appearances by other Rat Pack members and a then-unknown Regus Philbin as Bishop?s ?sidekick.?

Interestingly, Bishop had previously starred as the lead in a sitcom with the same name (The Joey Bishop Show) on NBC and CBS from 1961-65. In later seasons, his character Joey Barnes, formerly a publicist, became a New York talk show host?prefiguring the actor?s short-lived career as a real-world host.

In his final screen role in 1996, he played the character Gottlieb in the film Mad Dog Time, directed by his son Larry. The late ?90s would see something of a revival of his Rat Pack fame, after the HBO movie The Rat Pack (1998) was released. Tragically befell Bishop a year later, however, when his wife of nearly 60 years, Sylvia Rutza, died from lung cancer. Sylvia was the mother to his only child, Larry. Joey Bishop himself never appeared on screen again, and passed away less than a decade later in his Newport Beach, California home in 2007.