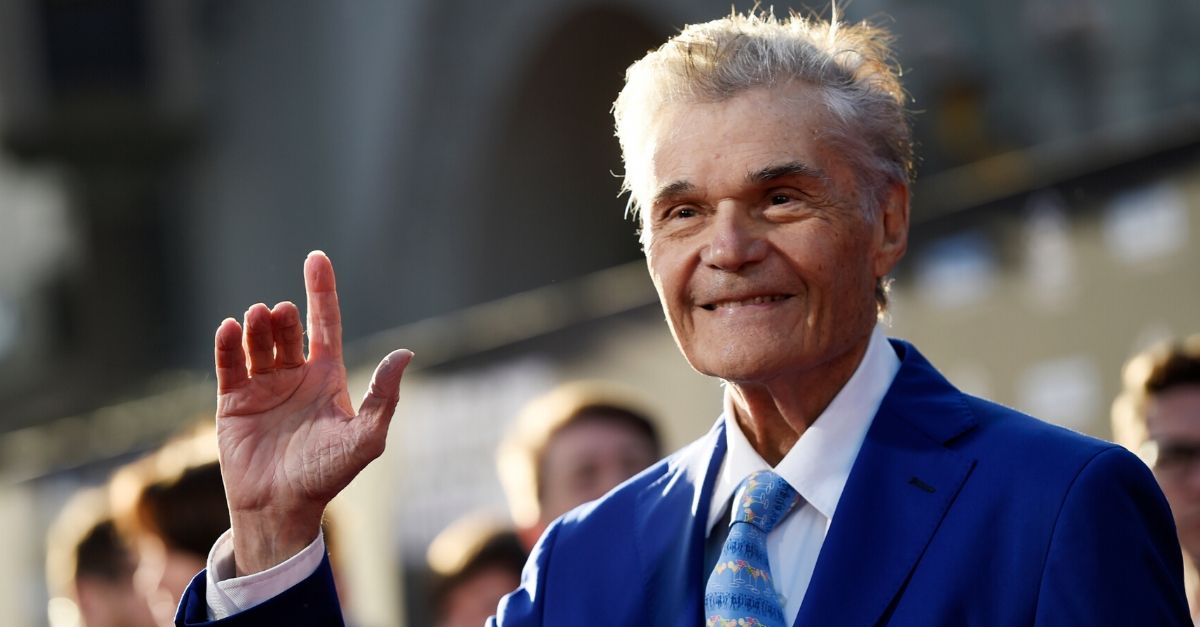 It’s a sad day in the Hollywood world after the family of Fred Willard announced the actor and comedian passed away at the age of 86. The actor, whose numerous credits include Everybody Loves Raymond, Modern Family, Best in Show, and This is Spinal Tap, died of natural causes. A representative for the actor confirmed his death, as well as his daughter Hope, who released a statement saying her father passed away very peacefully last night. She noted, “he kept moving, working, and making us happy until the very end. We love them so very much!”

Born on September 18, 1933, the comedic actor worked with several Hollywood actors, shaping the industry. Jamie Lee Curtis, whose husband Christopher Guest worked with Willard through the years, paid tribute through an Instagram post, expressing her condolences to the family. The Hollywood actress stated, “a fond farewell to Mr. Fred Willard. How lucky we are that we bought two great gifts, thanks for the feedback. You are now with Mary. Home safe.”

A fond farewell to Mr. Fred Willard. How lucky we all are that we got to witness his great gifts. Thanks for the deep belly laughs. You are now with Mary. Home safe.

Willard’s death comes just two years after his wife Mary died at the age of 71. The pair had been married since 1968 and had one daughter, Hope. Earlier this year, Willard’s character on Modern Family died of old age. He played Frank Dunphy for 14 episodes across all 11 seasons of the popular TV show. In 2010, the late actor was nominated for a Primetime Emmy Award for Outstanding Guest Actor in a Comedy Series for his appearance on the sitcom.

Later this year, Netflix will release an upcoming series called Space Force, which Willard is a part of. Other works include Waiting for Guffman, For Your Consideration, A Mighty Wind, Best in Show, Anchorman, Austin Powers, and Harold & Kumar Go to White Castle.