Freddie Mercury Once Snuck Princess Diana Into a Gay Bar 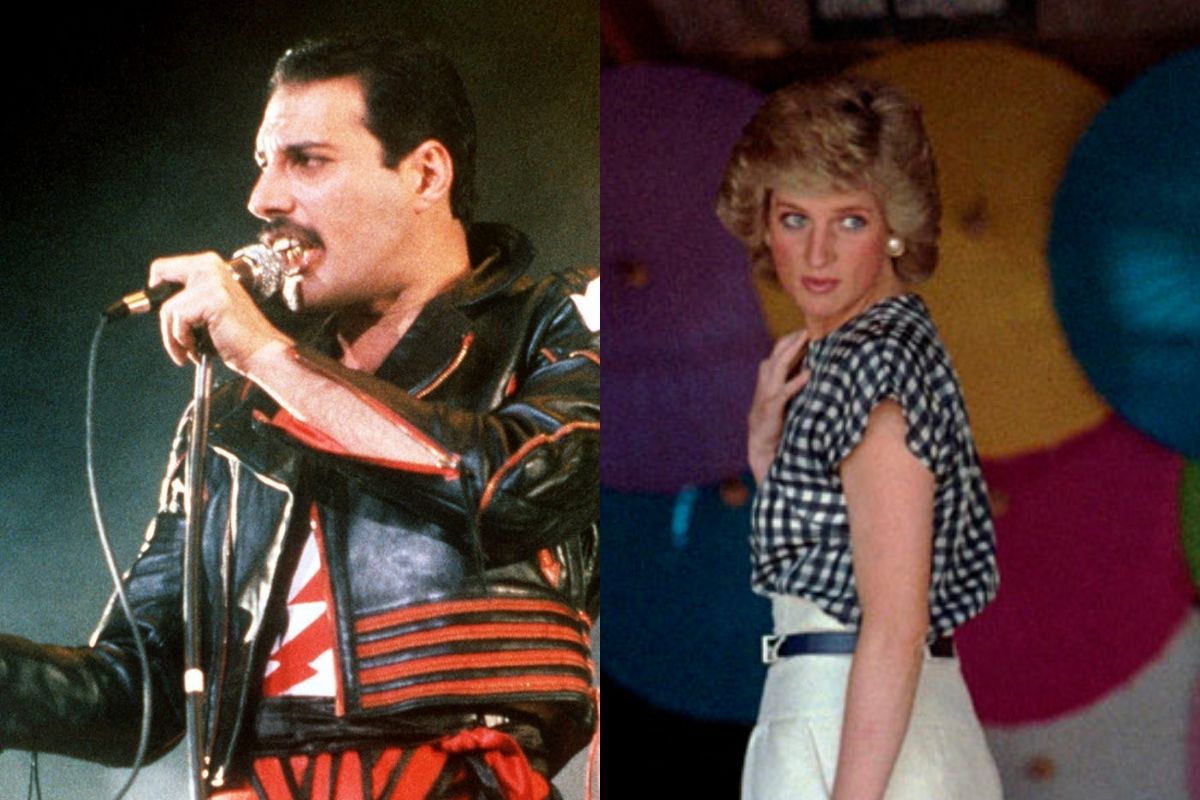 I guess true royals tend to hang together as Freddie Mercury, frontman of iconic band Queen, and Princess Diana, the Princess of Wales, allegedly hung out quite a bit back in their time, reportedly being close friends. Finding solace in each other and attempting to escape the personas they put on for the public eye, the majestic pair would have “champagne afternoons,” watching Golden Girls, and then going out to the gay bars.

According to Vanity Fair, actress Cleo Rocos had recalled in her book, “The Power of Positive Drinking,” how she would join the rock star and Princess Diana during their adventurous and entertaining afternoons, occasionally along with comedian Kenny Everett. They would be “drinking champagne in front of reruns of The Golden Girls with the sound turned down,” adding their own dialogue with, “a much naughtier storyline.”

The people’s princess would then ask what the group was up to for the night, insisting that she wanted to join because she was, “in full mischief mode,” which she was always known for her playful mannerisms. Everett would warn Princess Diana about joining the Bohemian Rhapsody singer at the gay clubs, fearing that the paparazzi would catch them, to which Mercury would take up for her saying, “Go on, let the girl have some fun.”

Soon enough, Princess Diana, in an army jacket and a cap, would head out with Mercury to the legendary South London gay bar, the Royal Vauxhall Tavern. And as Rocos recalled, “When we walked in … we felt she was obviously Princess Diana and would be discovered at any minute. But people just seemed to blank her. She sort of disappeared. But she loved it.”

I’m sure it was wonderful to escape the responsibilities of upholding their reputations while the world watched their every move. Princess Diana would go on to marry Prince Charles, only to end up divorcing while raising their two young sons, Prince William and Prince Harry. Mercury would continue to build his legacy as an iconic musician until his death in 1991 from HIV/AIDs.

Princess Diana went on to raise awareness and funds for HIV/AIDS, opening the Landmark AIDS Centre in London in 1987, having attended Queen’s performance at Live Aid in 1985. And then her life was suddenly cut short in 1997 after a fatal car crash. Nevertheless, there’s no doubt that their friendship was important in each other’s lives, looking out for each other as much as they could while trying to navigate the lives of globally-famous celebrities.