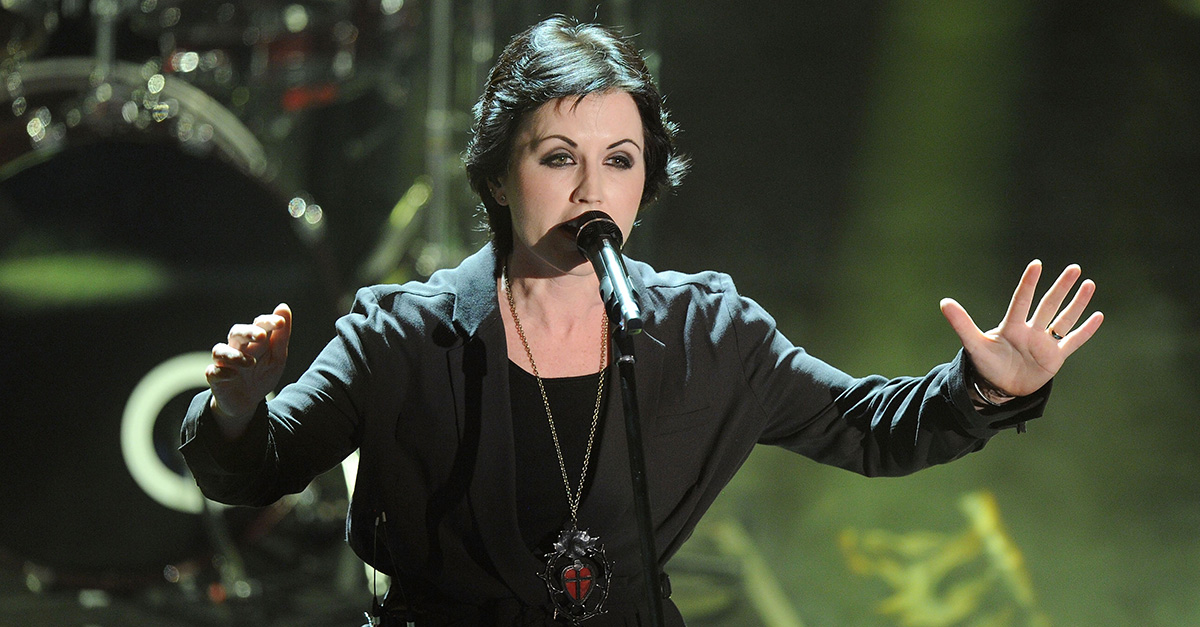 The Cranberries’ Dolores O’Riordan was “full of life,” according to a close friend who spoke to her hours before her sudden death.

PEOPLE reports that a friend, Dan White, told the publication that O’Riordan contacted him and left a voicemail just before she died on Jan. 15.

?Dolores left me a voice message just after midnight last night stating how much she loved Bad Wolves? version of ?Zombie.? She was looking forward to seeing me in the studio and recording vocals,? he said in a statement in reference to the remix of the single with the band Bad Wolves. ?She sounded full of life, was joking and excited to see me and my wife this week. The news of her passing is devastating, and my thoughts are with Don [Burton] her ex-husband, her children and her mother.”

News of O’Riordan’s death made headlines on Monday after she was reportedly found dead in a London hotel room the same day she was scheduled to record.

Following her death, the remaining members of The Cranberries shared their condolences in a statement on Twitter.

“We are devastated on the passing of our friend Dolores. She was an extraordinary talent, and we feel very privileged to have been part of her life from 1989 when we started the Cranberries. The world has lost a true artist today. Noel, Mike and Fergal,” the band wrote on Monday.

We are devastated on the passing of our friend Dolores. She was an extraordinary talent and we feel very privileged to have been part of her life from 1989 when we started the Cranberries. The world has lost a true artist today.
Noel, Mike and Fergal

Her cause of death has not been released at this time. Scotland Yard officials told PEOPLE that in this stage of the investigation, it is being treated as “unexplained.”

RELATED: Jill Zarin shared a heartbreaking tribute to her beloved husband Bobby ahead of his funeral

?Police in Westminster are dealing with a sudden death. Officers were called at 9:05 a.m. on Monday 15th January to a hotel in Park Lane. A woman in her mid-40s was pronounced dead at the scene. At this early stage the death is being treated as unexplained and enquiries continue,? Scotland Yard said in a statement.

Bad Wolves also paid tribute to the singer with a statement by singer Tommy Vext on Facebook.

“We are shocked and saddened at the news of Dolores?s passing, mere hours before she was to record vocals on our upcoming version of ‘Zombie.’ We have always had deep respect for her as an artist and a vocalist, and she was never afraid to bare her soul in her music and lyrics,? the statement read in part.

Vext concluded, “Our hearts are broken that we were not able to see this collaboration through, and our deepest condolences go out to her family, friends, loved ones and fans in Ireland and around the globe. We hope we can still make her proud by sharing our version of ‘Zombie’ with the world.?

O’Riordan suffered from bi-polar disorder and recently battled an “ongoing back problem,” which forced the band to cancel many of their shows last summer.

She is survived by three children: son Taylor, 20, daughter Molly, 16, and daughter Dakota, 12.