According to The Sun, the late singer may not be laid to rest until March because the test results may not come in until the end of February.

“In similar cases, toxicology tests can take around eight weeks, maybe a little longer, so I would have thought the results will come back towards the end of the month,” a source explained. “There have been no new updates on the case — but from the moment of George’s death, police have said it was not suspicious.”

Michael’s body reportedly cannot be released until the tests are complete.

The former Wham! frontman died on Christmas Day 2016, and his cause of death was ruled “inconclusive.” During his life, Michael struggled with depression and admitted to past drug abuse. 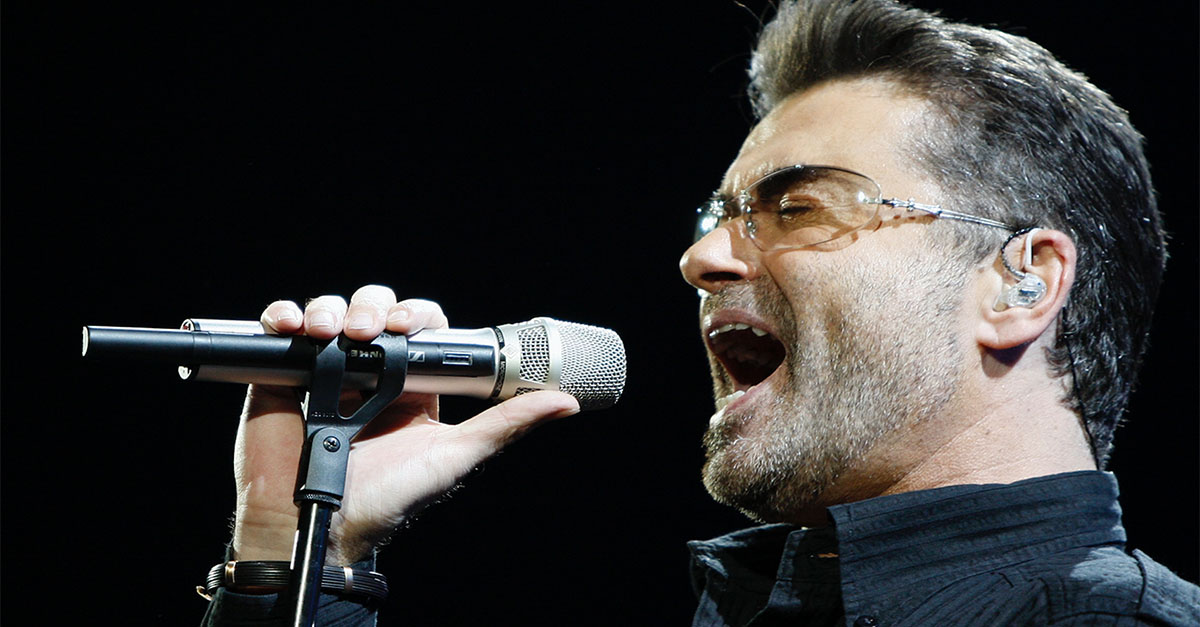