Dave Coulier — star of Full House, former romantic partner of Alanis Morissette and target in her hit You Oughta Know — recently recalled hearing the song for the first time. His reaction was a cringe of immense proportions, per a Sirius XM video posted Wednesday.

Coulier could not believe his ears

“I’m driving in Detroit, and I’ve got my radio on, and I hear the hook for ‘You Oughtta Know’ come on the radio, and I’m like, ‘Wow, this is a really cool hook,’” Colier said on Faction Talk with comedian Jim Norton and Sam Roberts. “Then I start hearing the voice, and I’m like, ‘Wow, this girl can sing.’ And I had no idea that this was [her] record. … Then I was listening to the lyrics going, ‘Ooh. Oh, no. Oh, I can’t be this guy.’”

Coulier revealed that he and Morissette were dating at the time she wrote Jagged Little Pill, which — with more than 33 million copies sold — became one of the most popular albums ever. While Coulier began admitting in the late 1990s that he was the subject of the song (and later denied it), the new video features his full recollection of hearing it for the first time.

“I went to the record store, bought the CD, and I … parked on a street and listened to the whole record,” Coulier said. “There was a lot of familiar stuff in there that her and I talked about, like, ‘Your shake is like a fish’ [on the Jagged Little Pill song ‘Right Through You’]. … We’d do this dead-fish handshake. I started listening to it and thought, ‘Ooh, I may have really hurt this woman.’ That was my first thought. So, years later, we reconnected — and she couldn’t have been sweeter. I said, ‘What do you want me to say when people ask me about this relationship?’ And she said, ‘You can say whatever you want.’”

In addition to remaining on good terms, Coulier spoke highly of Morissette. He added that he never viewed her as an “angry white girl,” as the media frequently typified her. He also recollected how Morissette did one of the kindest acts we can think of. Coulier detailed how she drove from Toronto to Detroit to visit and sing songs to his sister in the hospital while she was dying of cancer.

“(Alanis) was funny. She was sweet. She was super-talented,” Coulier recalled of Morissette.

Check out the full clip here: 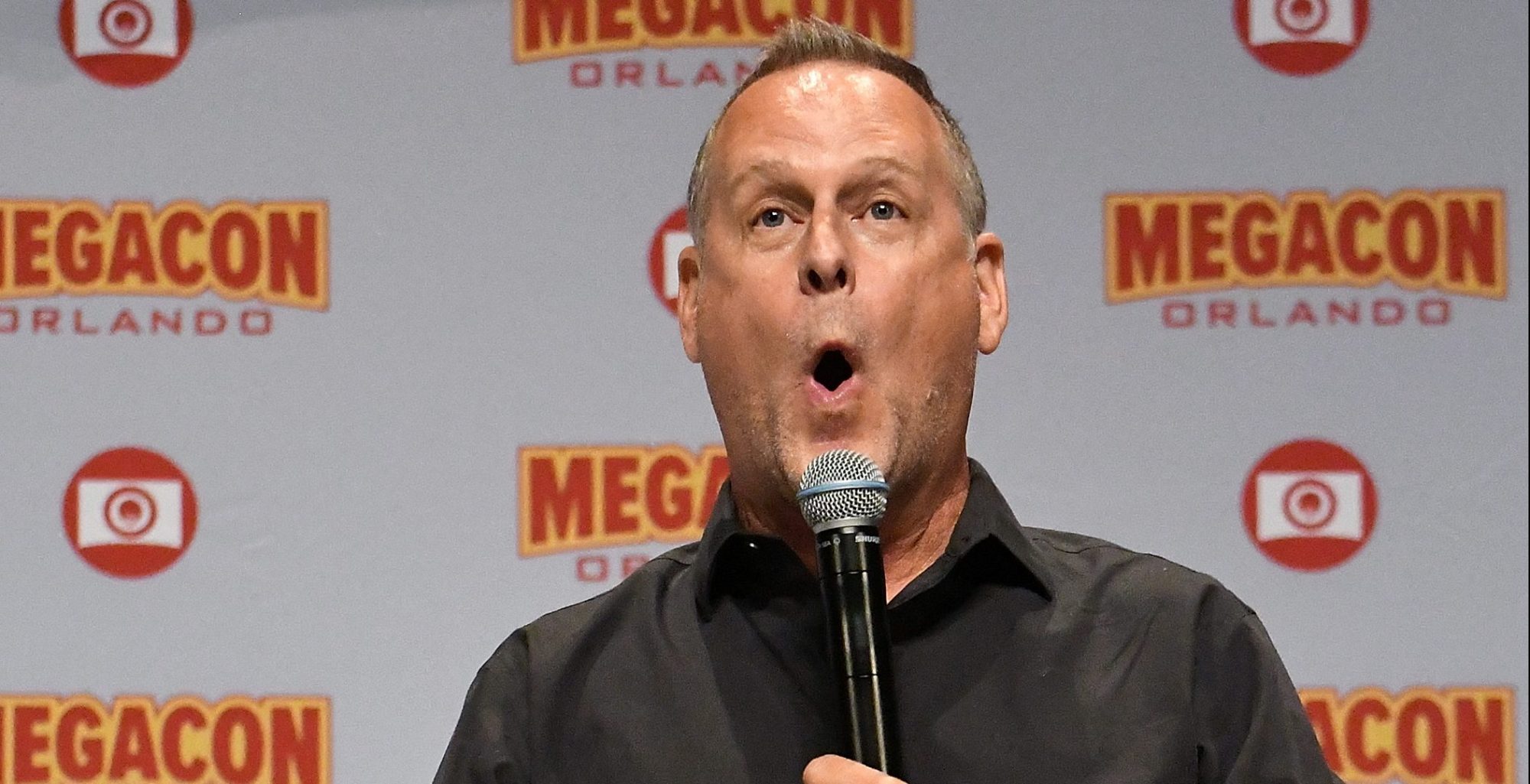