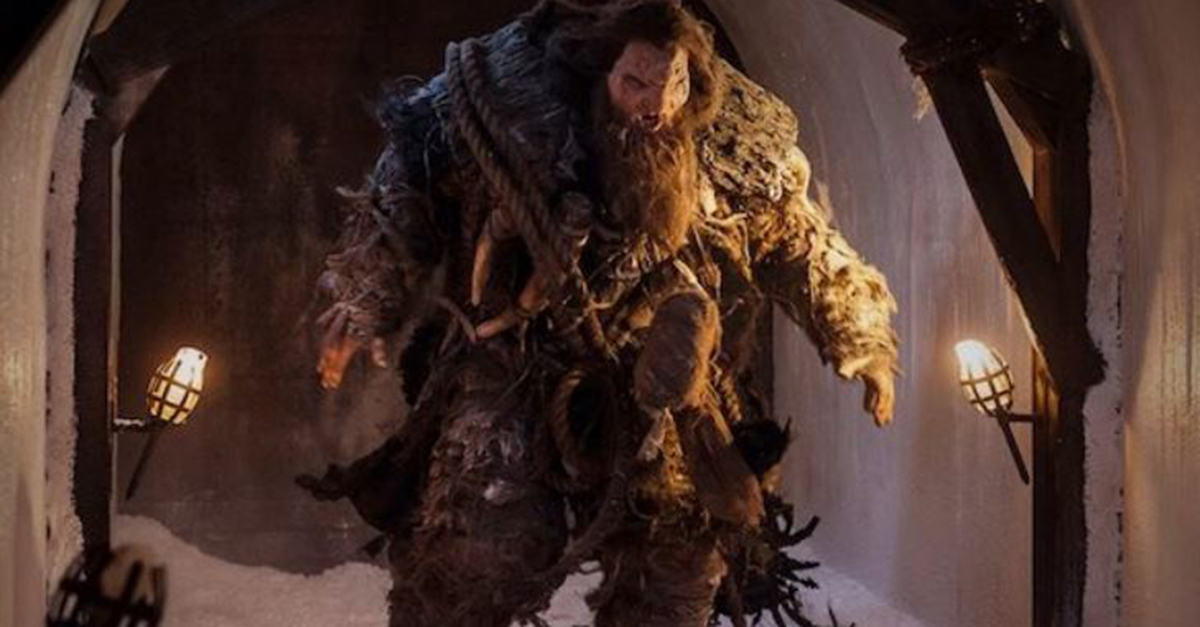 The 7-foot, 7-inch actor and tallest man in Britain died on Saturday, according to the Daily Mail. He was only 36 years old.

Fingleton was known for his role as Mag The Mighty on the HBO series, “Game of Thrones.” Before becoming an actor, Fingleton was a basketball player.

Daily Mail reports that Fingleton thought of himself as a “happy-go-lucky guy” and often heard people ask, “How’s the weather up there?” upon meeting him.

“I do cause a bit of a stir wherever I go, with people pulling out cameras, but it doesn’t bother me,” he said in a 2007 interview. “I’ve never been embarrassed about my height, and I actually like the size I am. It’s something unique and original.”

He reportedly suffered lethal heart failure that led to his death.