Following the recent birth of their twins, George Clooney and his wife, Amal, are reportedly moving to the United States from England out of concerns for their safety.

“He doesn’t feel like Amal and the twins are safe living in the English countryside,” a source close to the couple told Life & Style magazine. “He’s determined to move his family to LA, where he feels much more secure.”

RELATED: George and Amal Clooney step out with their twins for the first time while on a family vacation

The plans to move come after a series of terrorist attacks have taken place in England. Additionally, the actor has “been subject to very serious threats in the past” due to his humanitarian efforts, and his wife Amal could be another target of violence due to her being a human rights lawyer.

“As soon as Amal found out she was pregnant, he hired former Secret Service agents to assess all his properties and make recommendations for improvement,” the source continued. “His mansion in Studio City [Calif.] was deemed the most secure, and it’s within minutes of an LAPD station.”

The famous couple has not publicly addressed the news or provided details on what exactly has made them feel unsafe, but it seems Clooney is not willing to take any chances.

“He’s waited so long for this family,” they added. “He’ll do whatever it takes to keep them safe.” 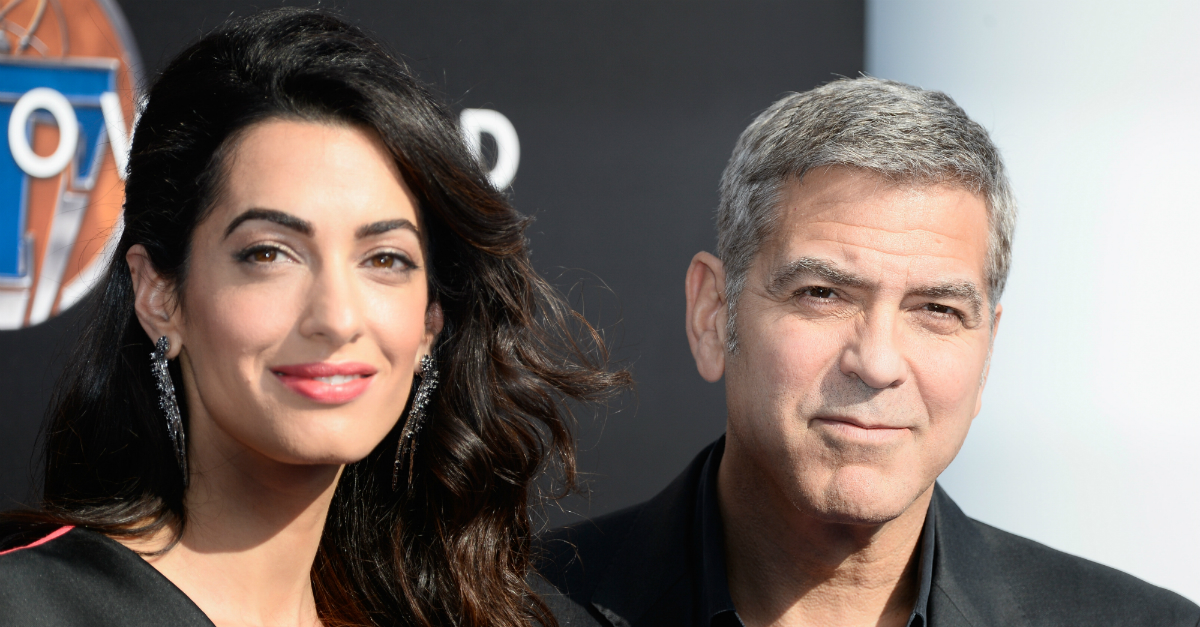