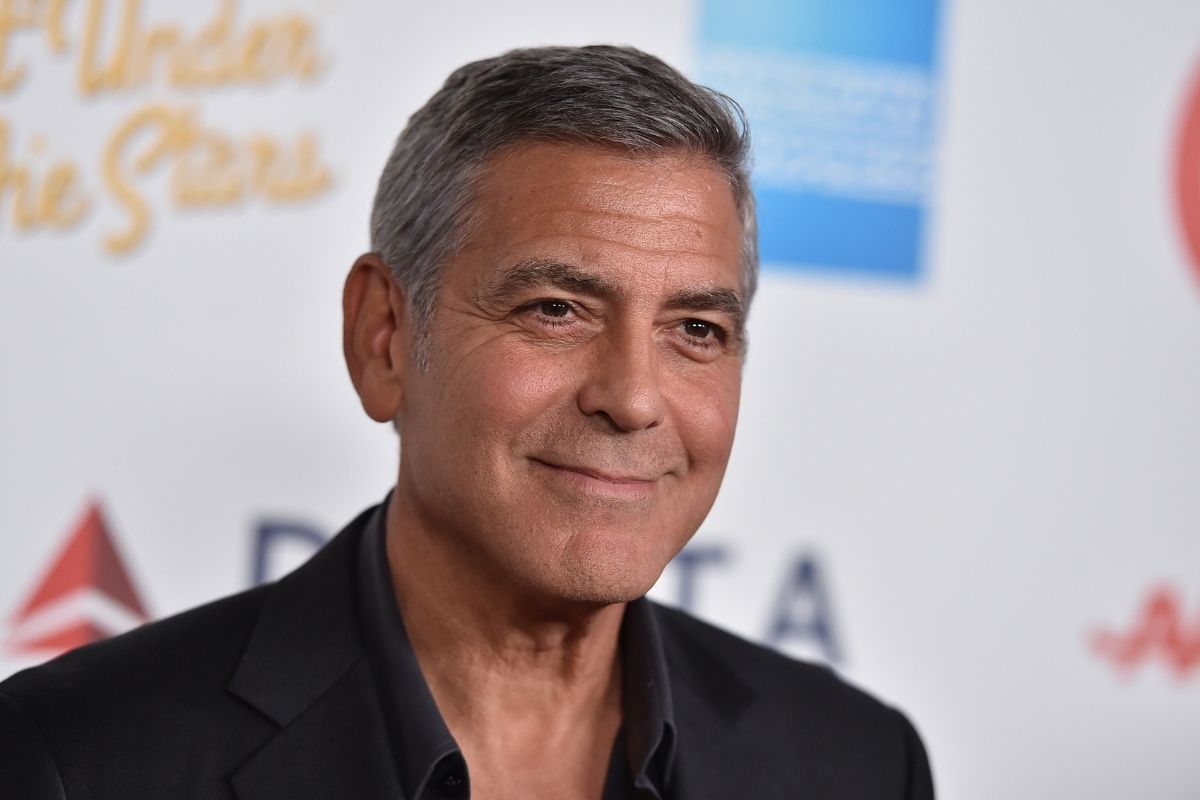 Oh man, I have certainly been choosing my friends wrong. George Clooney is definitely a great friend to have. Years ago a story came out in 2013 saying that Clooney had actually surprised 14 of his closest friends with a gift of $1 million each. Yes, a million dollars, you know, as a thank you token. Clooney, of course, being the humble hunk that he is, kept it quiet until this day. In the Icon of the Year issue with GQ magazine, the 59-year-old actor confirmed that he in fact gifted his friends the cash, telling the magazine, “I just thought basically if I get hit by a bus, they?re all in the will. So why the f?k am I waiting to get hit by a bus?”

The fact the Gravity actor has more than 14 people in his will is insanely impressive in the first place. I don’t even have 14 best friends, and if I did, no one would be willing to give me $1 million dollars so nonchalantly. Clooney explained that he gave his good friends cash because it was a point in his life where he didn’t have a wife or kids, and he never expected to have a family of his own. The actor now shares twins Alexander and Ella with human rights lawyer Amal Clooney.

The Oscar winner noted, “And I thought, what I do have are these guys who?ve all, over a period of 35 years, helped me in one way or another. I slept on their couches when I was broke. They loaned me money when I was broke. They helped me when I needed help over the years. And I?ve helped them over the years? And I thought, you know, without them I don?t have any of this.”

But, the logistics of moving $14 million dollars in cash is a bit harder than you might actually think, especially if you don’t work for Brinks. The Hollywood actor had to find a bank that had the amount of cash on hand in Los Angeles and then had to move the giant pallets of cash around in fear of getting robbed. Basically, the actor carried a million bucks in Tumi bags and then held them out in a van made to look like a florist.

George Clooney gifted each of his 14 best friends $1M as a thank you for always being there for him.

The Ocean’s eleven actor kept the transaction as secret as possible, only telling his assistant and the security guys. Of course, his generosity didn’t go unnoticed on social media and everyone is pretty much going crazy about his nice gesture. Because well, as I said, I’m impressed he has 14 close friends, and at the fact that he was just able to give them $1 million dollars was nothing. By gosh, my friends are really slacking. I’m sure the boys had a good year. Clooney received the crown of Icon of the Year, along with other honorees like Trevor Noah and Megan Thee Stallion.