George Clooney is categorically denying reports that he played a role in the blacklisting his former “ER” costar Vanessa Marquez for speaking out about harassment, according to US Weekly.

“I had no idea Vanessa was blacklisted,” Clooney said. “I take her at her word. I was not a writer or a producer or a director on that show. I had nothing to do with casting. I was an actor and only an actor. If she was told I was involved in any decision about her career, then she was lied to. The fact that I couldn’t affect her career is only surpassed by the fact that I wouldn’t.”

Marquez, who played Nurse Wendy Goldman on the NBC medical drama, had tweeted that Clooney “helped blacklist me when I spoke up abt harassment on ER.”

In other tweets, the Mexican-American actress says other “ER” cast members and producers made sexist and/or racist comments. She says that after speaking out, she was blacklisted by producers and network executives.

Clooney’s denial comes just a few days after he spoke out about the allegations of sexual misconduct made against his long-time associate Harvey Weinstein. 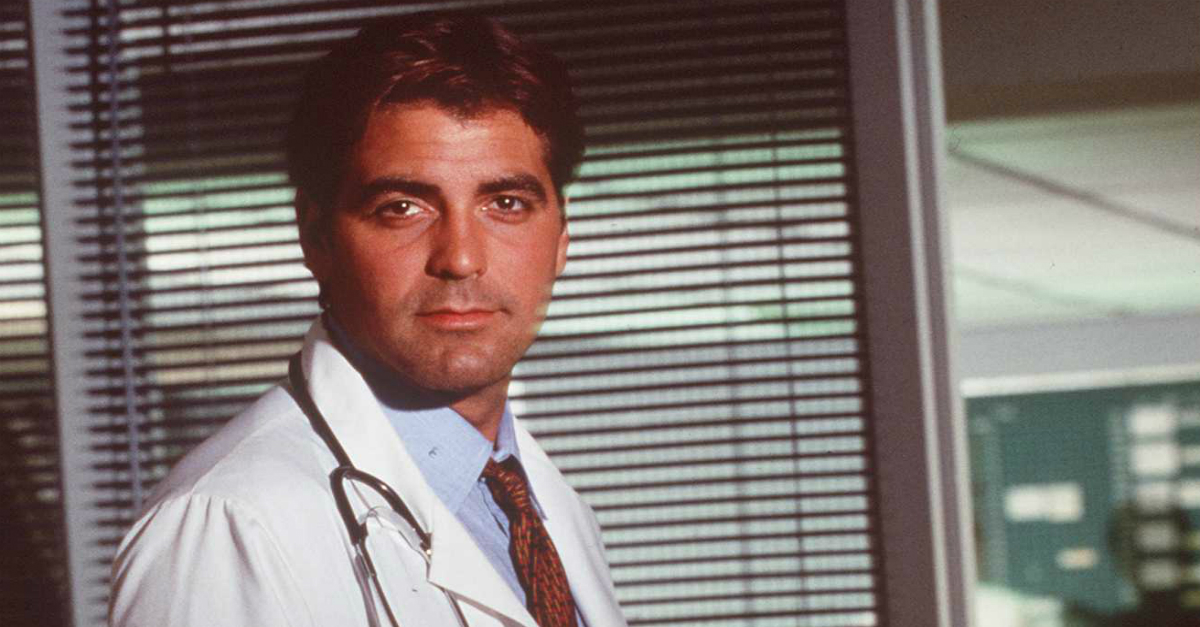