How Amal Changed George Clooney’s View of Marriage and Children 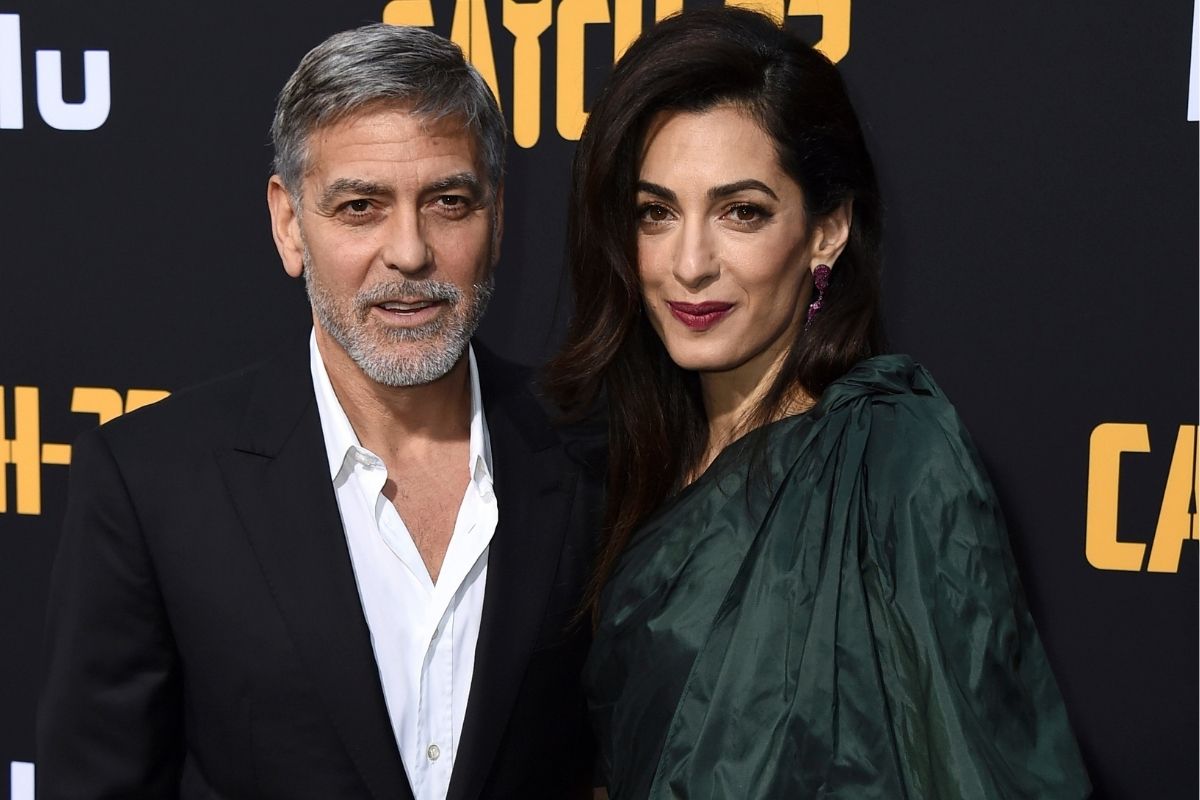 Actor George Clooney was born into a family of entertainers in Lexington, Kentucky. His mother, Nina Bruce, was a beauty queen turned politician working as a councilwoman. His father, Nick Clooney was a TV host and anchorman. His aunt, Rosemary Clooney was an actress and singer who you’ve seen if you’ve ever watched the Christmas classic White Christmas.

From a young age, a young Clooney wanted to be an entertainer. In high school, he played football and later auditioned for the Cincinnati Reds team. When he didn’t make the team he took that as a sign to pursue his real dream.

Wanting to earn his stripes on his own accord, Clooney moved to Los Angeles and spent some time living in his car…in his celeb aunt’s Beverly Hills mansion) before he started landing acting roles. His first was in Roseanne, The Golden Girls, The Facts of Life, and E/R before he landed a starring role in the show that would make him a star- ER, where he starred at Dr. Doug Ross.

From there he began his film acting career. He starred in Batman, From Dusk Til Dawn, The Perfect Storm, The Men Who Stare At Goats, The Descendants, Out of Sight with Jennifer Lopez, and many more. He was, of course, in the star-studded Oceans Eleven film with the likes of Matt Damon and Brad Pitt. To his name, Clooney has Academy Awards, Oscar Awards, an AFI Lifetime Achievement Award, and multiple nominations for his directorial work.

For years Goerge Clooney was deemed one of the most eligible bachelors. That came to a head when he met human rights lawyer Amal Alamuddin. She is a Lebanese-born barrister specializing in international law and human rights. When the two met for the first time it was in Lake Como, where the star owns an Italian estate. They met in July 2013 through a mutual friend and have been together ever since, marrying the following year. George and Amal Clooney’s family consists of a set of 3-year-old twins named Alexander and Ella. The family lives in Los Angeles, where during the 2020 lockdown, he has been cutting his own hair and editing his movie The Midnight Sky– A pandemic release that you can watch on Netflix now.

Clooney has, of course, been spending plenty of time with his wife Amal. According to the star, she is the woman who changed everything for him. Prior to meeting her, although he dated,  he never found anyone who made him want to settle down and have a family thing. Clooney spoke with CBS Sunday Morning stating, “There is no question that having Amal in my life changed everything for me. It was the first time that everything that she did and everything about her was infinitely more important than anything about me. “And then we had these two knuckleheads. It is very fulfilling and something I wasn’t at all… didn’t see coming.”

Believe it or not, Tony propose at a time where the pair had no plans for marriage or children. The couple had never talked about marriage when they were dating, with Clooney asking her out of the blue. It took them all a long time for her to say yes, with him on his knees for 20 minutes but she ultimately said yes.