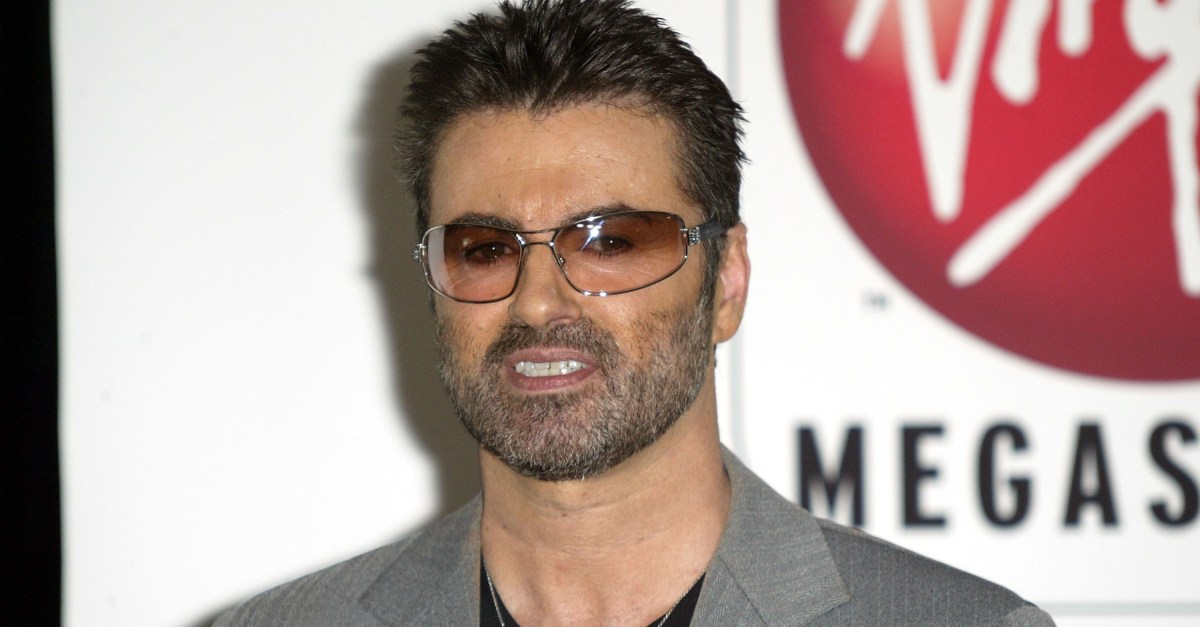 George Michael’s cousin is speaking out about the singer’s untimely death.

On Sunday, Andros Georgiou posted a lengthy message on Facebook that questioned Michael’s relationship with boyfriend Fadi Fawaz. Shortly after Michael was found dead on Dec. 25, investigators deemed the cause of death “inconclusive” but believe it was “not suspicious.”

Georgiou reportedly thinks otherwise and called Fawaz out for some alleged suspicious tweets he posted after Michael’s death.

According to E! News, Fawaz wrote in the now-deleted tweets, “We loved each other very much and we were together almost 24 hours a day..And finally he managed… he tried numbers of time to kill himself many times… the only thing George wanted is to DIE.”

He continued, “Not sure who that nasty close friend of George but I was in relationship with george micheal [sic] till I found him dead in bed.”

RELATED: A woman has come forward with claims that the late George Michael gave her the greatest gift of all

“I have been trying to hold back on this tweet I saw nearly 10 days ago but the more I am reading and the more I am finding out about Fadi I just can’t keep my mouth shut any longer,” he wrote on Sunday. “[Fadi] was never with Yog [a family nickname for George] 24 hours a day they never lived together he lived in one of Yogs houses in Regents Park. And even if they were, WHY were they not together on Christmas Eve? and WHY did he sleep in the car? Too many questions have come up.”

“One thing is for sure this was not an act of suicide,” Georgiou continued. “If I was around this would never [have] happened and I have to live with that the rest of my life…I have to pray that the police come to the conclusion I have and justice will be served.”

Michael was found dead in his home on Christmas Day. He was 53 years old.