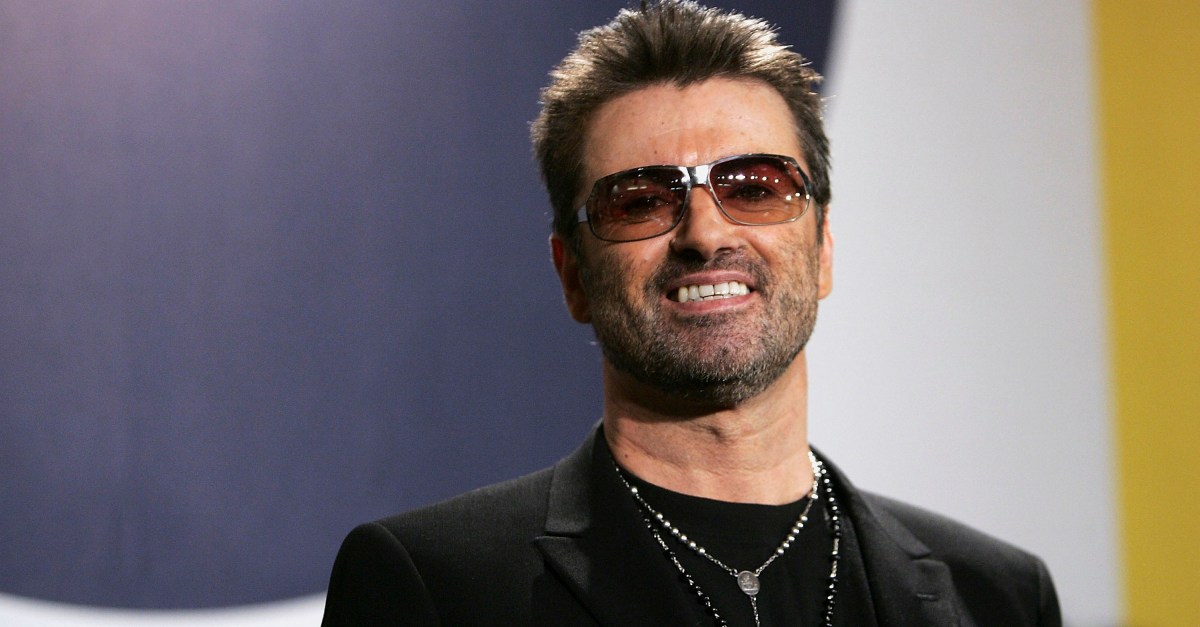 It’s hard to believe it’s already been a whole year since George Michael’s tragic passing, and his family is updating fans on how they’re doing on the first anniversary of his death.

“This year has been a series of new and tough challenges for those of us close and loyal to Yog, not least of which was steeling ourselves this month, to hear ‘Last Christmas’ and ‘December Song’ streaming out of shops, cars, and radios, as it has done for decades, knowing he’s no longer here with us, missing him,” Michael’s sisters Yioda and Melanie, his father Jack and his good friend David wrote on his website. “This Christmas will be hard without him, but we know that we are not alone in our mourning the anniversary of his loss, and that the sadness of our wider family, and true friends, is shared by many of you.”

RELATED: Gwen Stefani performs a Christmas classic on “The Tonight Show” and absolutely “sleighs” it

They went on to encourage fans to embrace their time with loved ones this holiday season and to suggest how everyone can honor the late star as the year ends.

“Yog shared his music with all of us, and many of you connected deeply with his words, yet in life, many hold their own important words and feelings inside, as so often they are the hardest to say out loud,” they continued. “So if you can, in his memory this year, take a moment and a deep breath and say those ‘I Love You’s’ out loud. We all think there is time, don’t we? – but, just maybe, it’s later than you think…”

Michael passed away on Christmas Day last year after his heart failed in his sleep. It was later determined that he died of natural causes. He was just 53 years old. As time goes on and fans move forward, the singer’s family wants everyone to do as Michael would often say and “take care.”

RELATED: Three months after his shocking death, George Michael has finally been laid to rest