George Strait Says This Mexican Soup Is His Hangover Cure 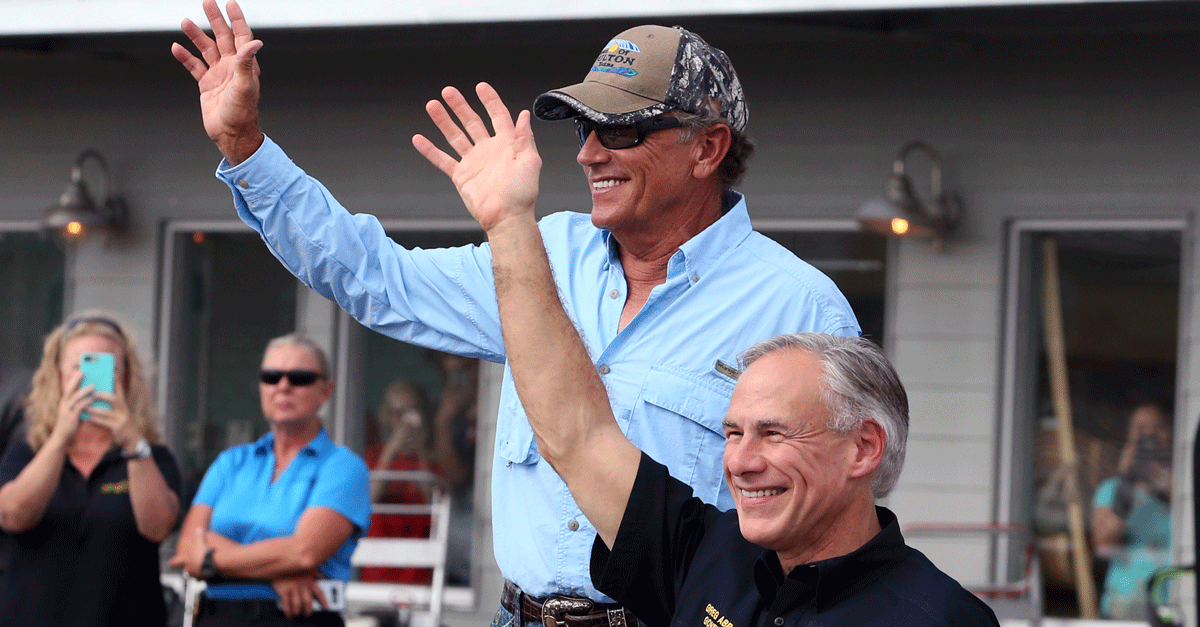 George Strait revealed his fail-safe hangover cure last December while on a tour to promote his tequila brand, Codigo.

In an interview with The Daily Beast, Strait gave his take on drinking and tequila, along with his go-to hangover cure: Menudo.

“It’s tripe soup. It’s very, very tasty,” Strait says. “When I happen to have the occasional hangover, which I try not to, if I can get Menudo, that’s what I get.”

Menudo is a traditional Mexican soup made from cow stomach, also known as tripe, and a broth of red chili peppers, cilantro, onion, lime and oregano. You can find it at most Mexican restaurants around Texas.

Strait went on to say he doesn’t drink all that often anymore. He’ll down a shot of tequila with his band before heading out for an encore, but that’s about it. That being said, it’s fun to know what Strait will be eating if he finds himself with a booze-born headache.