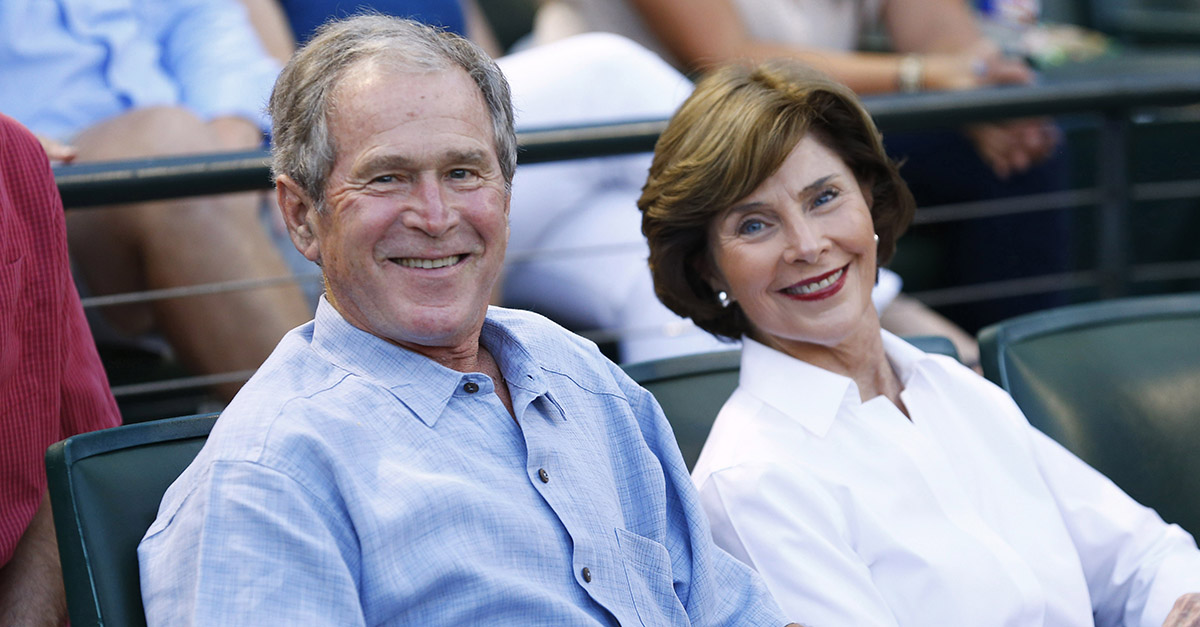 The Bush family has a lot to celebrate this weekend!

On Nov. 4, former first lady Laura Bush was showered with birthday love by her daughter Jenna Bush Hager with this post on Instagram.

“Happiest Birthday Mamaship! We all adore you. X @laurawbush,” Hager wrote alongside the video of her mother beaming in front of a sparkler.

RELATED: 18 months after the devastating loss of his wife, Patton Oswalt marries again

The weekend is an extra-special one for the Bush family, as Laura and George W. celebrate their 40th wedding anniversary on Nov. 5.

The couple met in the summer 1977 at a friend’s barbecue and tied the knot just three months later. Laura wore a two-toned tan dress for her I-dos that was purchased off the rack. The couple reportedly honeymooned in Cozumel, Mexico, according to ABC 13.

She was by his side during his early years in politics and when he served as governor of Texas. The couple welcomed twins, Jenna and Barbara in Nov. 1981.

Bush served as president of the United States with his wife Laura as first lady for two terms following his election win in 2001.