Gerard Butler reportedly rushed to the hospital after motorcycle accident 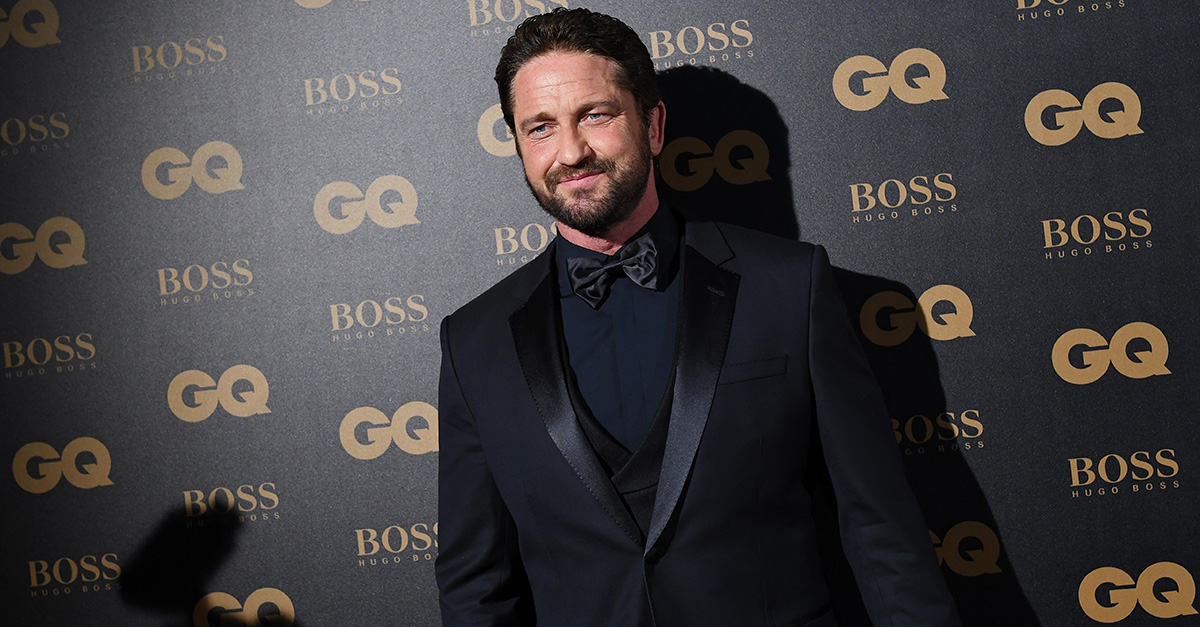 Actor Gerard Butler is reportedly recovering after a motorcycle accident in Los Angeles.

Butler crashed his motorcycle after being run off the road by a car, TMZ reports. He was taken to a nearby hospital where he was treated for minor bruises and cuts but suffered no broken bones.

His upcoming film “Geostorm” premieres next week and despite the minor injuries, Butler will be able to promote the film as planned.

In 2011, Butler was rescued after he was pulled underwater while surfing in his film “Of Men and Mavericks.” According to PEOPLE, he was taken to a hospital but not seriously injured.

He recently told Seth Meyers on “Late Night with Seth Meyers” that he actually enjoys the risky behavior and once had the “worst” allergic reaction from injecting himself with bee venom.

“I don’t know what I was thinking,” he said. After feeling fine following the initial injection, he got another one. “Basically 23 bee stings, he said.

He also noted that he could have died from the allergic reaction. Talk about being a risk taker!