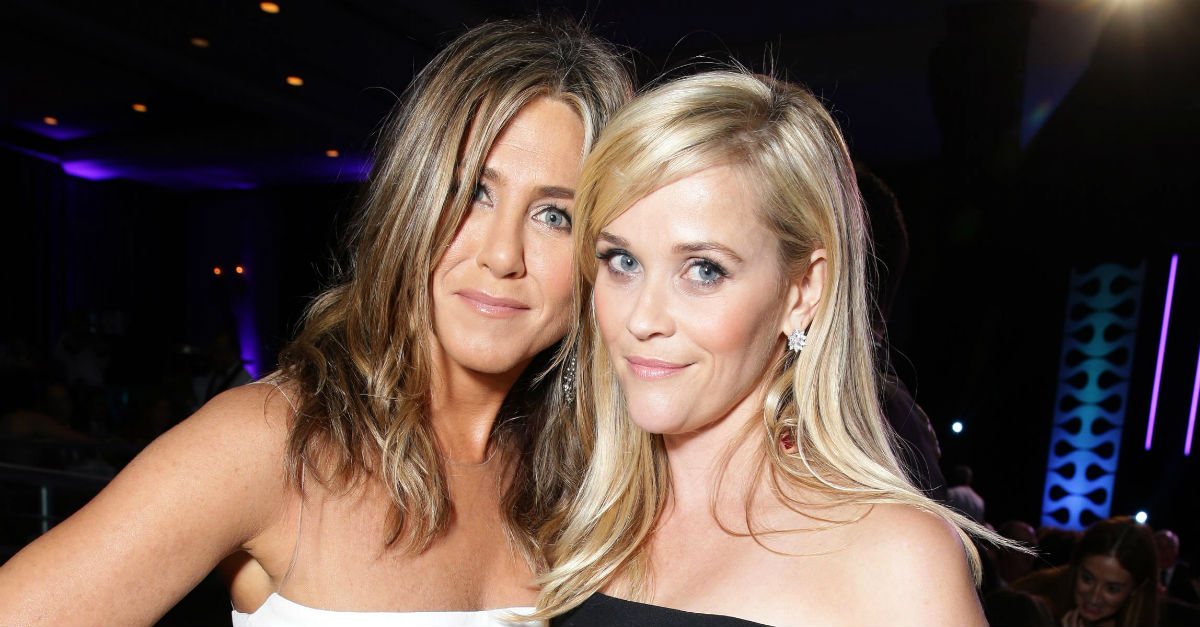 Jennifer Aniston and Reese Witherspoon have been capturing hearts on the silver screen for over a decade. But the pair have decided to partner up to take on another medium — television.

According to the Hollywood Reporter, the pair are working on a series about “morning shows and the larger New York media scene.” No word on whether the pair will play weatherwomen, journalists or something else entirely.

RELATED: Jennifer Aniston drops by ?Weekend Update? to have a Rachel-off with Vanessa Bayer

The untitled show has brought on a number of heavy-hitting producers and companies, including some that have worked on huge pieces like “House of Cards” and “Harry Potter.” At this point, the group who worked on the series are still shopping their project around to possibly buyers; though the Hollywood Reporter reports that the show may land on Netflix or HBO rather than standard cable networks.

Both women have received Emmy nods — Witherspoon for her role in “Big Little Lies” and Aniston for her portrayal of Rachel Green in “Friends.” In fact, both women appeared together in “Friends” in a series of episodes when Witherspoon guest-starred in a role as Aniston’s little sister. But their new project will be the first time Aniston has had a solid role on the small screen since “Friends” went off the air in 2004.