Welcome to “The Voice” Jennifer Hudson!!

The “American Idol” alum has reportedly signed on to join the coaches on “The Voice” for season 13 according to The Hollywood Reporter.

Hudson will sit alongside returning coaches Adam Levine and Blake Shelton. Miley Cyrus will make her return as a second-time coach for the upcoming season.

RELATED: Despite what you see on TV, Kelly Ripa and Ryan Seacrest are rumored to be off to a rough start

“Jennifer is an extraordinary vocal talent and one of the premier voices of our time. She embodies the experience, expertise, positivity and sheer talent that ‘The Voice’ stands for,” NBC Entertainment alternative and reality group president Paul Telegdy said. “Her exceptional skills as a singer and actress have extended to film, television and Broadway, which makes her an incredible addition and a natural fit for our show.”

Hudson shared the news on Twitter with fans on Wednesday night.

“Let’s do this #TeamJHud!! See you in the fall @adamlevine @MileyCyrus & @blakeshelton! #TheVoice,” she wrote.

Let’s do this #TeamJHud!! See you in the fall @adamlevine @MileyCyrus & @blakeshelton! #TheVoice pic.twitter.com/QYs3IazxGD

Earlier this week, it was announced that ABC will be bringing back “American Idol,” where Hudson got her start. She appeared in the third season of ‘Idol’ in 2004 and after she was voted off in week seven, she nabbed a record deal with Arista Records.

Hudson went on to appear in “Sex and The City” and NBC series “Smash” and “Hairspray Live!.” She was also starred in the film adaptation of the Broadway musical “Dreamgirls.” Hudson is a two-time Grammy winner and has released three studio albums in her career. 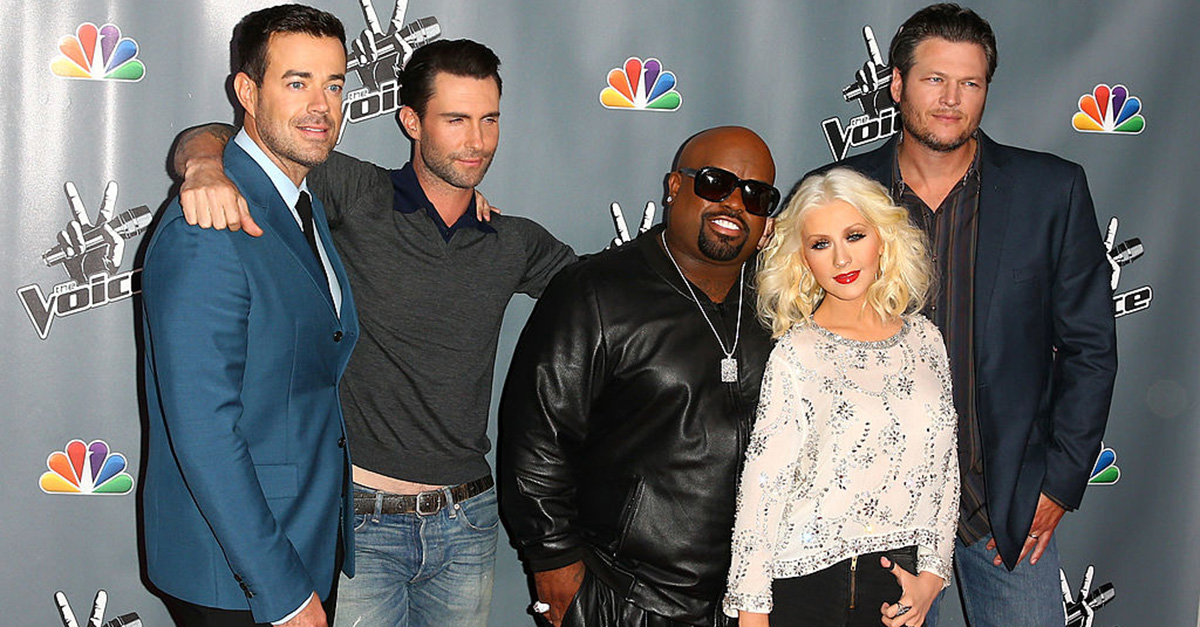