Get ready for more Oprah! She signed a deal that will bring her back to a TV near you 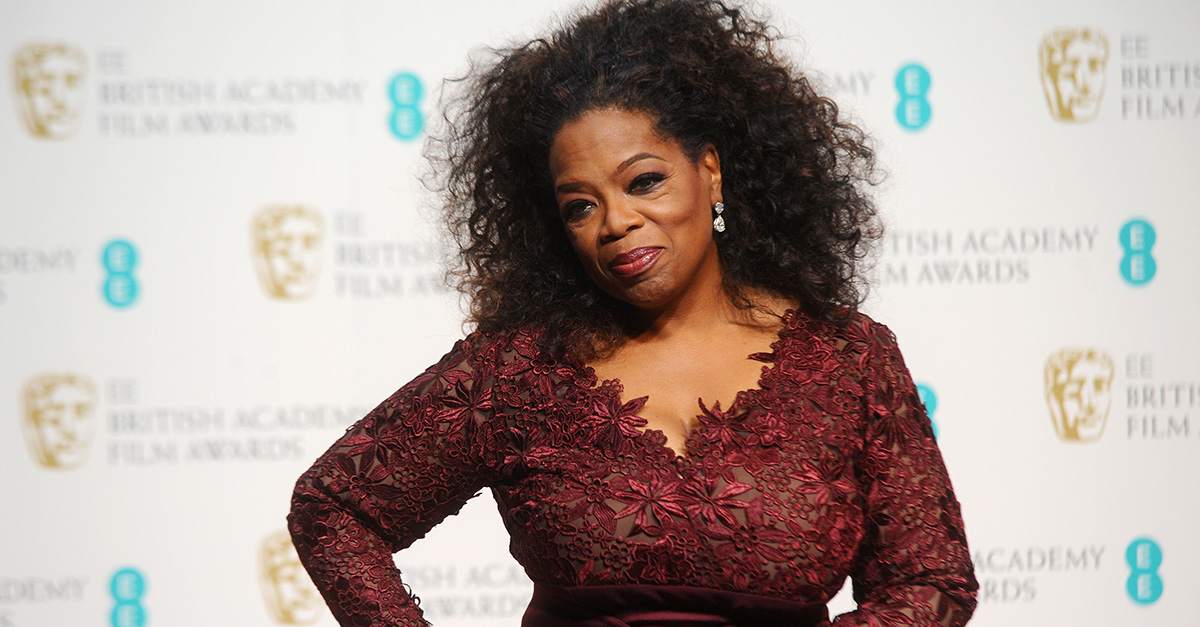 Oprah Winfrey just signed on as a contributor for “60 Minutes.”

The former daytime talk host will reportedly join the CBS family as a special contributor. According to TMZ, her role will be similar to Anderson Cooper’s, who does 10 special segments during the season.

The tabloid pointed out that just last month, Winfrey hosted a CBS special about Michelle Obama. She has also appeared on “CBS This Morning” with her BFF, Gayle King.

Winfrey was reportedly spotted at the CBS lot this week.