Lady Gaga has been dreaming of this moment since she was a little girl.

This year, Mother Monster will perform as the Super Bowl Halftime Show headliner. By the looks of this sneak peek, she is ready to rock!

“I’ve been planning this since I was 4, so I know exactly what I’m going to do,” Gaga said in the clip. “For me, it’s all about giving to the fans and bringing people together that wouldn’t normally come together. The thing is, it’s such a big world stage in terms of how many people see it, and it’s been done so many times.”

Gaga’s fans are used to seeing her over-the-top costumes and performances, but she has an idea of how she wants to shake things up for this special event.

RELATED: Jennifer Holliday opened up on “The View” about what made her back out of her inauguration performance

“I think the challenge is to look at it and say, ‘What can I do differently? How can I elevate certain little things here and there, and also make it about the music?’ This is where I’m supposed to be,” she said.

Gaga’s choreographer, Richy Jackson, promised a performance of a lifetime from the star.

“This is obviously a humongous platform, and this is probably the greatest 12 minutes of our lives,” Jackson said. “We’re going to see a humble, appreciative yet showmanship side of Gaga, and we haven’t seen her like this because we haven’t been on a stage like this.”

There are rumors that Gaga wants to take her performance to the next level (literally) and perform on the top of the stadium in Houston, but those have not been confirmed yet.

The NFL had to clear up rumors on their end after it was said they banned Gaga from making any political statements during the show.

“This is unsourced nonsense from people trying to stir up controversy where there is none,” NFL senior vice president of communications Natalie Ravitz said. “The Super Bowl is a time when people really come together. Lady Gaga is focused on putting together an amazing show for fans and we love working with her on it; we aren’t going to be distracted by this.” 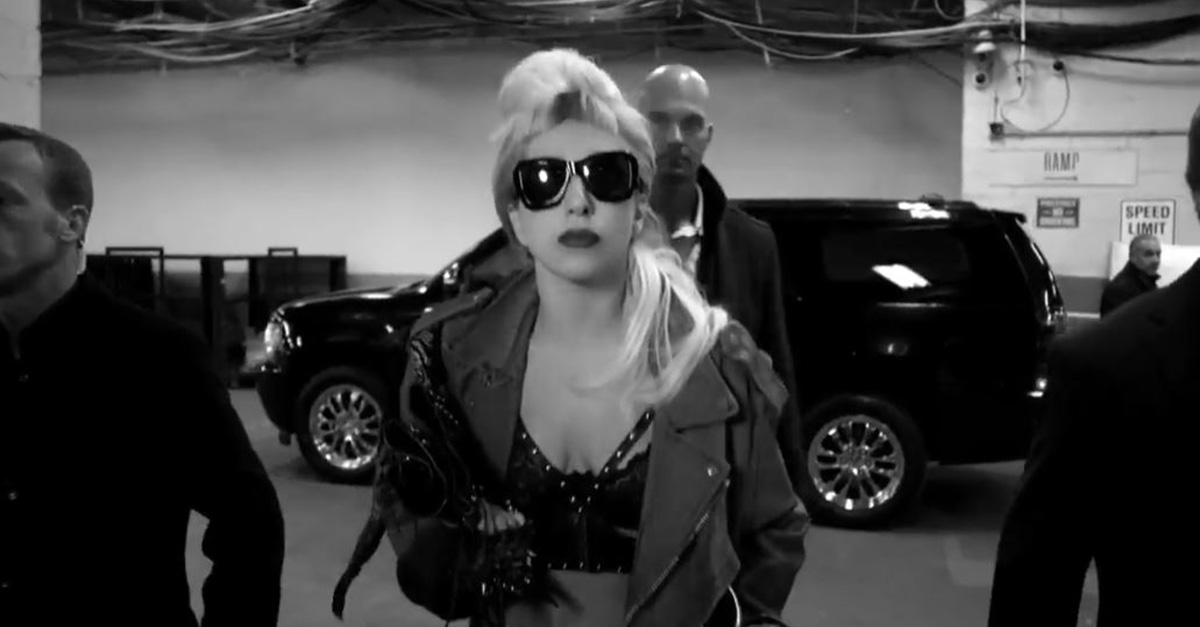