Getting to know American chef and TV personality Paula Deen 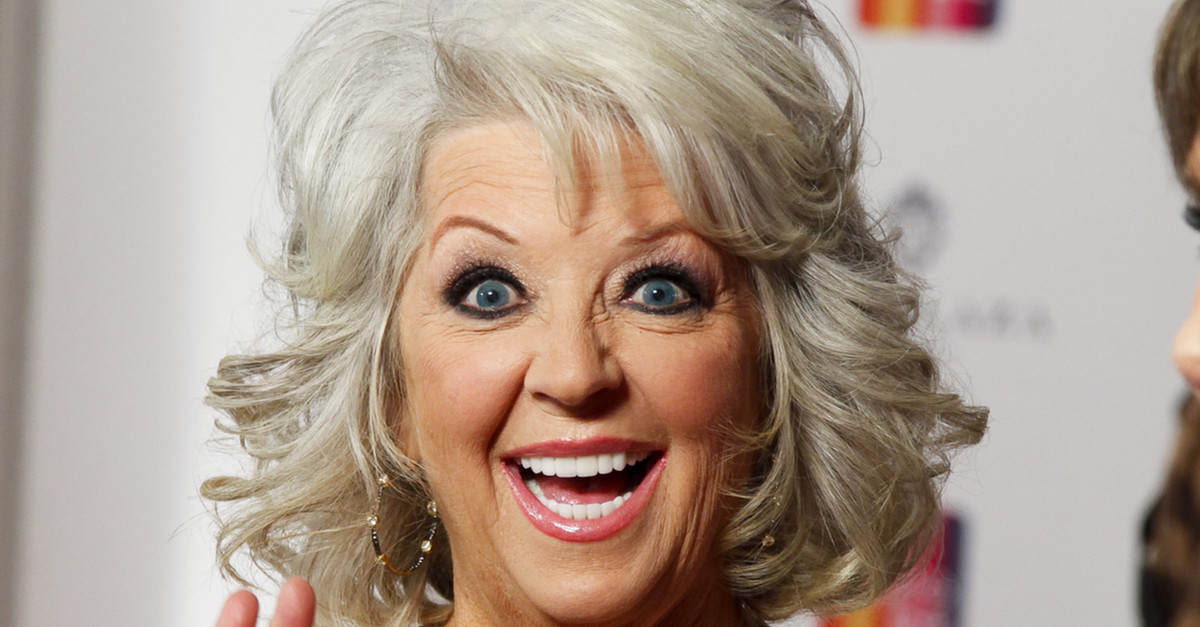 Paula Deen is an American chef and TV personality known for her southern-style cooking. Her break came years before her widely popular shows on Food Network.

She first gained recognition from the success of her catering company, The Bag Lady. The catering biz was so successful, she opened a restaurant, The Lady and Sons, with her sons.

RELATED: From “Golden Girl” to snarky entertainer: Getting to know Betty White

Controversy came in 2013 when Deen admitted to using the N-word during a legal deposition.

She later acknowledged and apologized for the use of such offensive language.