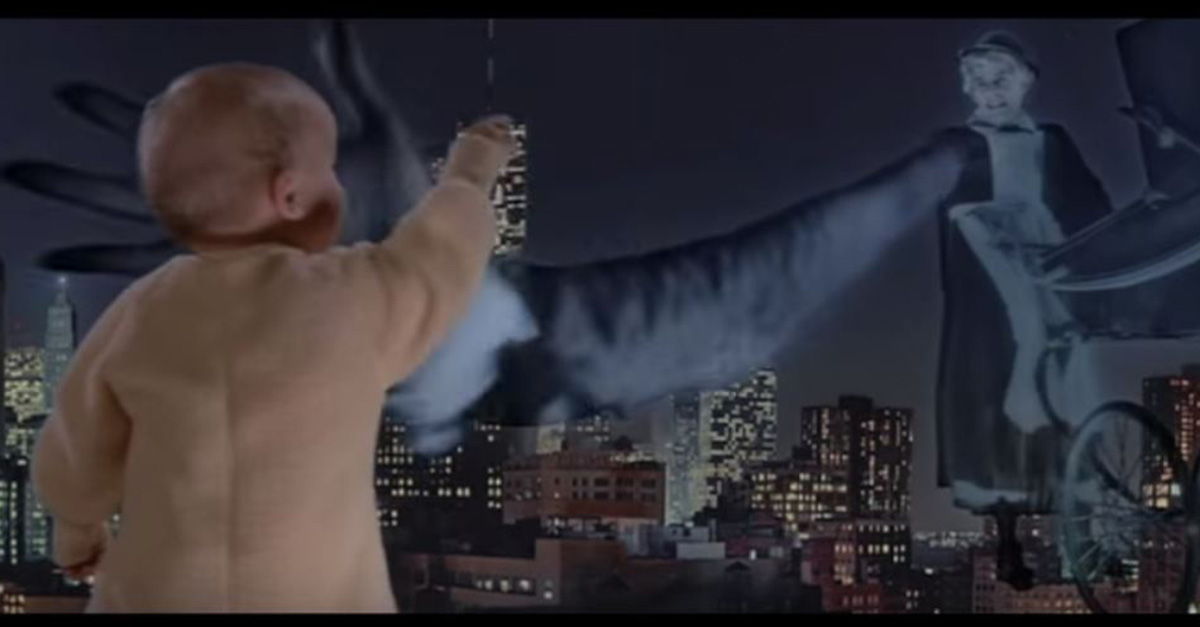 The actor who played Baby Oscar in “Ghostbusters II” alongside his twin brother, William, has passed away. He was only 28 years old.

According to TMZ, Deutschendorf was found dead in his California home last week. Law enforcement sources are reporting it was a death by suicide.

RELATED: It seems the custody battle between Jesse Williams and his ex-wife Aryn Drake-Lee is getting ugly

Deutschendorf’s twin, William, told the tabloid that his brother suffered from schizoaffective disorder, a combination of schizophrenia and bipolar disorder. Deutschendorf reportedly experienced delusions, hallucinations, depression and mania and “fought for his life every day.”

Deeply saddened to hear of the passing of one half of #Ghostbusters baby Oscar Hank Deutschendorf. #RIP Hank. pic.twitter.com/89IMpCcdnA

The brothers ran a martial arts school together in San Diego.

Fans will remember Deutschendorf from the 2017 documentary, “Cleanin’ Up the Town: Remembering Ghostbusters.” The documentary released an official statement on Wednesday about his death.

“It is with great sadness, that we hear that Hank Deutschendorf has passed away. It is never easy to write one of these posts, but when it happens to someone so young and talented, it weighs even heavier,” the film wrote.