Glenn Close Reveals She Was Raised in a Cult 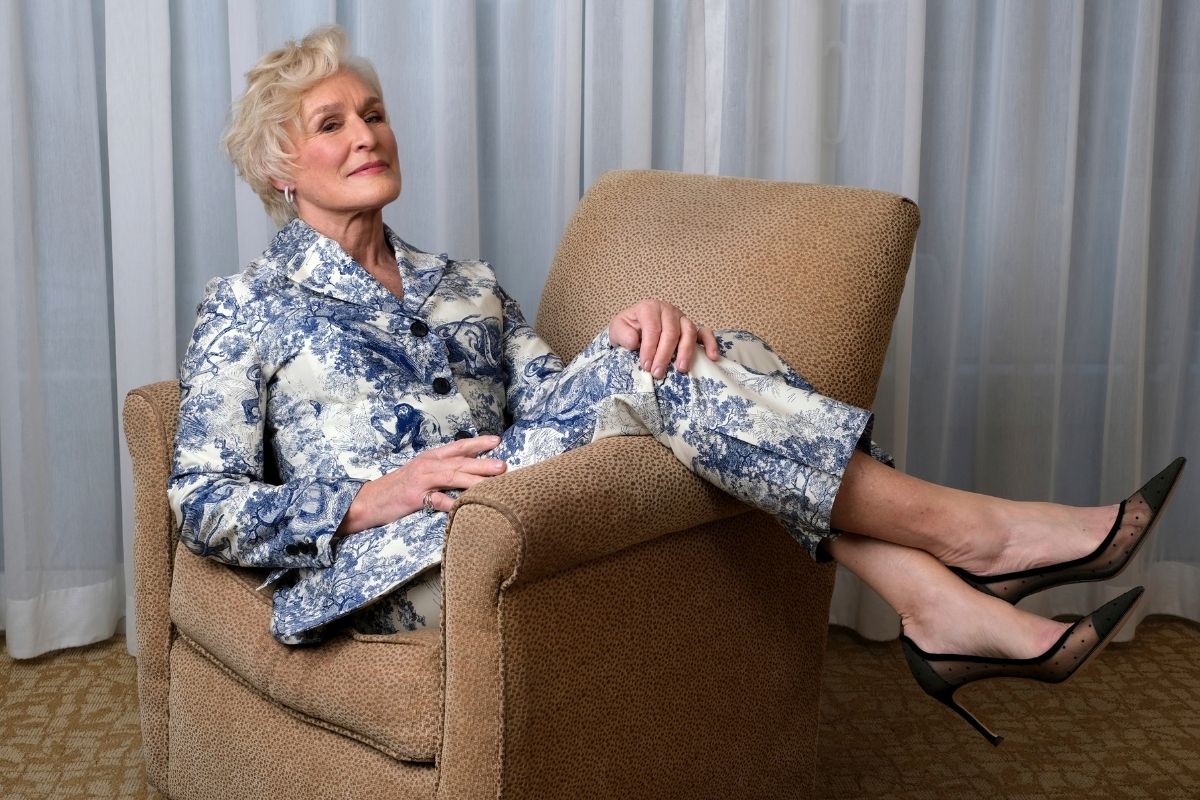 Eight-time Oscar nominee Glenn Close is a Hollywood legend. But she’s still overcoming great childhood trauma. On The Me You Can’t See, Prince Harry and Oprah Winfrey’s mental health docuseries, the American actress reflected on her painful memories of growing up in what was “basically a cult,” as she put it.

Oprah Winfrey and Prince Harry’s new docuseries The Me You Can’t See premiered last week on Apple TV and charts the mental health issues of various celebrity guests. Lady Gaga shared a devastating account of getting raped at the age of 19. Prince Harry described his mother, Princess Diana, outrunning the paparazzi with tears in her eyes. And those haunting revelations are not the only ones trending. During the final episode, Glenn Close also opened up to the co-hosts, speaking about the experience of being raised in a “religious group” which essentially functions as a religious cult.

At the age of 7, Glenn Close’s father, Dr. William Taliaferro Close, moved the family from Connecticut to Switzerland to join the sect of Moral Re-Armament (also called MRA and, more recently, Initiatives of Change). The spiritual movement had caught on during World War II; as countries were rearming militarily, founder Frank Buchman spread belief in the “Four Absolutes”: absolute honesty, absolute purity, absolute unselfishness, and absolute love. Those tenets served as a basis for the so-called moral re-armament of the people. Which sounds nice enough. But as Close described it on The Me You Can’t See, the environment had “a lot of rules, a lot of control. It’s astounding that something you went through at such an early stage of your life still has such potential to be destructive. I think that’s childhood trauma.”

Close lived with her family at MRA community centers until she left for William & Mary College at the age of 22. She’s spoken about the intensity of the group previously, in 2014 telling ABC News:

Close herself certainly has felt the effects of being raised in MRA. On The Me You Can’t See, Close, a three-time divorcee admitted that “because of the devastation – emotional and psychological – of the cult, I have not been successful in my relationships and finding a permanent partner, and I’m sorry about that.”

And though her own distress is not necessarily clinical, Close has always been an advocate for mental illness. She founded BringChange2Mind in 2018, a campaign that seeks to eradicate the stigma of mental illness, inspired by her sister Jessie’s lifelong struggle with bipolar 1 disorder and psychotic tendencies. That journey is also explored in Jessie’s 2015 memoir, Resilience: Two Sisters and a Story of Mental Illness.

“If it’s in our family and we’re dealing with this kind of pain, this kind of fright, this sense of shame, there are millions of others who are going through the same thing,” Close explained on The Me You Can’t See. Currently, Close lives in Bozeman, Montana where she’s campaigning to open an inpatient psychiatric care unit at the local hospital.

WATCH: Glenn Close’s “Best” Performance Might Also Be… Her Worst?