Glenn Close’s “Best” Performance Might Also Be… Her Worst? 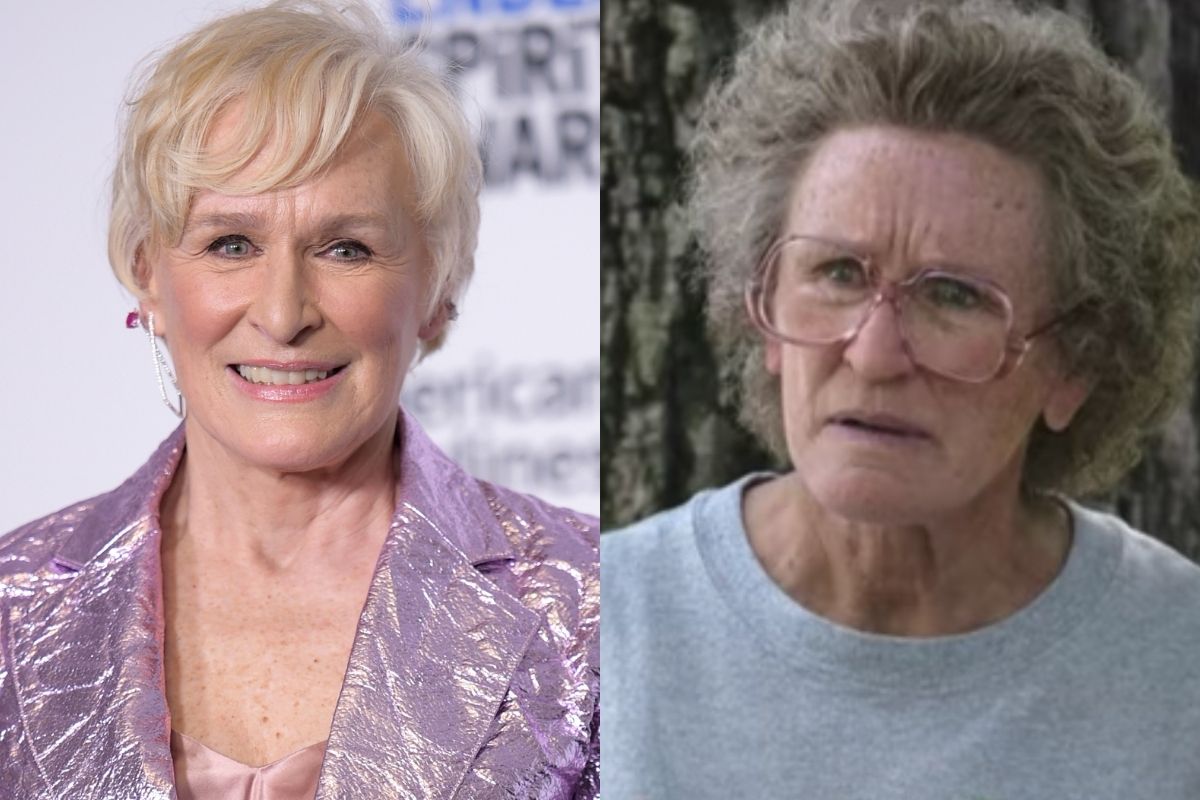 Glenn Close is a Hollywood legend. Vanity Fair has called the American performer “one of the great actresses of our time” and that work has been recognized though Golden Globes, Emmy Awards, and Tony Awards… but so far no Oscar. Glenn Close has been nominated for an Academy Award eight times and, still, has never won the coveted prize. (She and Peter O’toole are tied for the most Oscar nominations with no win.)

After decades of this shocking losing streak, many fans hoped this would be the year for the 73-year-old. In an era without the movies, Glenn Close appeared in one of last year’s most talked about at-home releases through Netflix, Hillbilly Elegy. Her physical transformation into the Appalachian “Mamaw” left her nearly unrecognizable. But as a whole, Hillbilly Elegy was critically panned, with Close’s rendering mocked as an hammed-up mess of overwrought stereotypes. Regardless, Close earned an Oscar nod for Best Supporting Actress. But she also was nominated for a Razzie for Worst Supporting Actress.

Hillbilly Elegy was a polarizing film and Glenn Close’s role in it was no exception. The source material, a memoir by J.D. Vance, captured the American zeitgeist in 2017 as many intellectuals were struggling to comprehend the results of the 2016 election. Drawing on his experiences growing up poor in the Rust Belt — and attending Yale Law despite that background — Vance addressed why he believes most people in his position never rise above those odds. His social commentary, which was purely personal, presented a demographic picture of systemic addiction and a generally broken work ethic that’s reinforced by a culture of pride. The fairly conservative analysis, which eschews economics almost entirely, was both celebrated and condemned and became one of the year’s best sellers. Even those who disagreed with Vance’s rhetoric hoped to use the text, in some way, to explain how so many white rural Americans had become disenfranchised enough to elect an anti-establishment wild card like Donald Trump.

Throughout Hillbilly Elegy, Vance’s grandmother, Bonnie ?Mamaw? Vance, is his guiding light. She is tough, troubled, and totally resolute. As Vance’s mother, played by Amy Adams in the film, struggles with drug addiction, Mamaw takes the young Vance in and tries to raise him right. Of course, this badass matriarch had her own past full of mistakes to reflect on. The Hillbilly Elegy film, directed by Ron Howard, centers on this dramatic, multi-generational family narrative. It skips over, almost entirely, the ballsier political points that made Hillbilly Elegy such a phenomenon in 2017. In ways, that decision makes sense since the Vance’s moment in the spotlight has passed. But the result, most critics agreed, was a cloying mess of a movie that told no real story.

Even Glenn Close — in her memorable elderly prosthetics, frizzed hair, and sloppy wardrobe — could not lift the project to the star status you might expect from big name leads and a beloved director. Hillbilly Elegy, which scored a measly 26% on Rotten Tomatoes, was quickly forgotten… until Close’s recent Academy Award nomination.

For her performance in Hillbilly Elegy, Glenn Close became the third person ever to be nominated for both a Razzie and an Oscar. The first was James Coco for Only When I Laugh in 1981, followed by Amy Irving, for Yentl, in 1983. Yes, the Razzies have been around that long. Since 1981, these parody awards have been humiliating actors all over Los Angeles. The categories include Worst Picture, Worst Director, Worst Actor, Worst Actress, Worst Supporting Actress, Worst Screenplay, Worst Prequel, Remake, Rip-off or Sequel, Worst Screen Combo, and the the Razzie Redeemer Award, meant for those who’ve bounced back from embarrassing career lows.

Currently Sylvester Stallone is the most nominated “Worst Actor” with eight Razzie nominations; Madonna is a close second. Sandra Bullock is another memorable Razzie recipient. The same year that The Blind Side was released, Bullock won a Razzie for the God-awful rom-com All About Steve and famously came to accept her award in person, pulling a wagon full of DVDs of the failed film.

Perhaps Glenn Close will make history this year, for the award ceremony’s thirtieth anniversary, by taking home both her first Oscar and the dreaded Golden Raspberry. She is not the only 2021 double-nominee. Maria Bakalova, who appeared in Borat Subsequent Moviefilm is nominated for the Best Supporting Actress Oscar along with Close. She’s also nominated in the Razzies’ Worst Screen Combo category with her “scene partner” Rudy Giuliani. Yikes. That girl deserves all the awards for enduring that devastating pants-unzipping seen round the world. Fingers crossed for Bakalova-Giuliani!

In the Best Supporting Actress category in this year’s Oscars, Glenn Close is up against Amanda Seyfried for Mank, Maria Bakalova for Borat Subsequent Moviefilm, and Youn Yuh-jung for Minari, and Olivia Colman for The Father. Colman beat Close for the Best Actress in 2019, so there’s something of a rematch set up here. To me though, the outcome feels like a toss-up as Glenn Close has been favored to win many (many) times before.