Tara Lipinski broke a huge record 19 years ago when she became the youngest female to win a gold medal in individual figure skating at the age for 15 years, and 8 months.

Monday, she celebrated the milestone.

“19 years ago today, one of my biggest dreams came true. Boy, did my Olympic experience live up to everything I ever imagined,” she wrote on Instagram Monday. “To be called an Olympian was a dream in itself, but then to stand on top of the podium and hear my national anthem, was the greatest honor of my life. Those moments will live with me forever.

She then reflected on the honor of going back to the Olympic games as a primetime commentator.

“8 years ago, I set my sights on my next big dream. To go back to another Olympics….as a primetime commentator for @nbc.”

And then she celebrated the future. Next year, at the 2018 Winter Olympics in Pyeongchang, she and fellow ice skater Johnny Weir will be back.

“It’s crazy to think that in 1 year I will take my seat next @johnnygweir and commentate the 2018 Olympic Games,” she wrote. 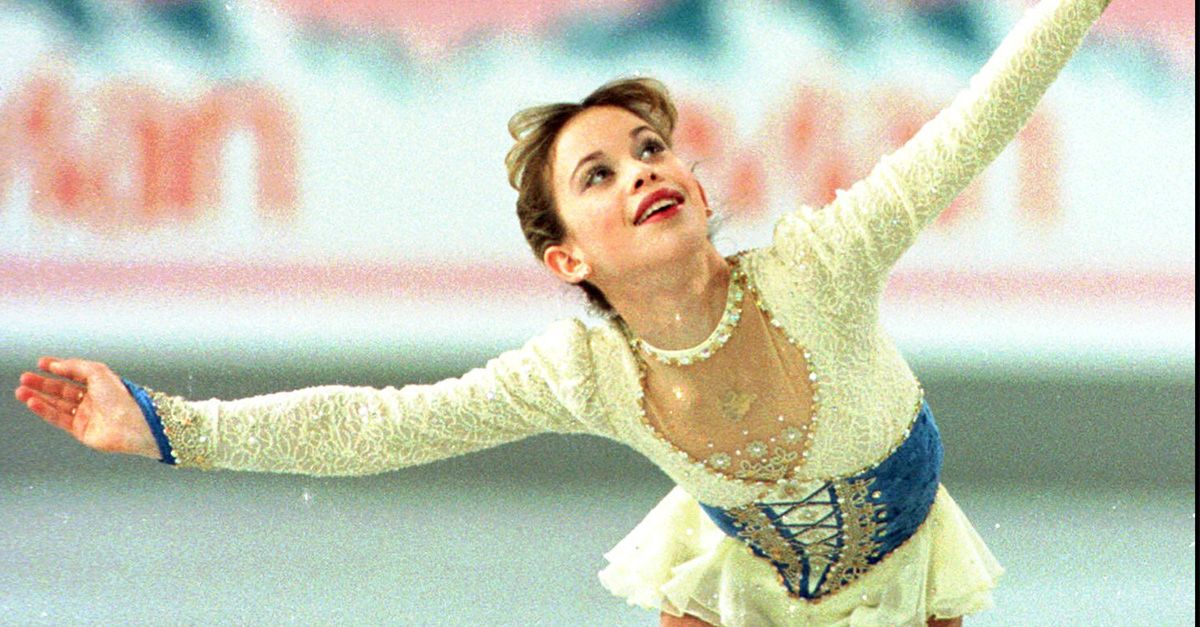