‘Gone with the Wind’ is Returning To Theaters for it’s 80th Anniversary! 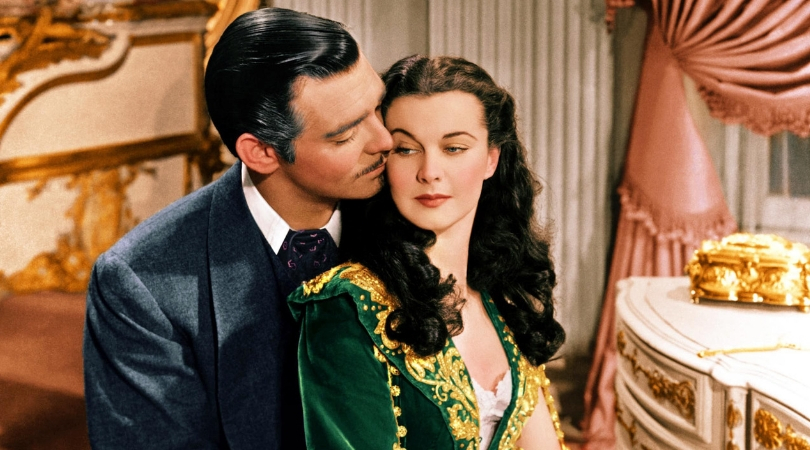 The movie anniversaries just keep on coming! First, it was the ‘The Wizard of Oz’, and now, it’s none other than ‘Gone With The Wind’! To celebrate its 80th anniversary, the 1939 cinematic epic will be showing in theaters across the nation for two days! The movie is set to be featured on Thursday, February 28 and Sunday, March 3 at 1 p.m. and 6 p.m. both days!

Of course, like all limited screening movies, it will only be showing at participating theaters. Lucky for us, Fathom Events are pretty good at having the screenings in every state, so rest assure it will probably be in big rural cities.

In case you have no idea what ‘Gone with the Wind’ is, you seriously have some catching up to do! The classic movie stars Vivien Leigh, Clark Gable, Olivia de Havilland, Leslie Howard, and Hattie McDaniel in a tale of the American South during the Reconstruction and Civil War Periods. As the war devastated the South, Scarlett, played by Leigh in which won her an Oscar, discovers the strength within herself to protect her family and rebuilds her life. She then realizes she has become attached to Ashley Wikes, who is unaware that Scarlett is already married to a man she loves and who truly loves her. Eventually, Scarlett has a few ‘complications’ with Clark, who has a heart of gold and realizes they are both ultimately meant for each other. It’s a little bit more complicated than that, but hey, I don’t want to give the whole story away! Spoilers!

It really is a whirlwind of emotions, but we are living for it. Truly. The iconic performances make the film in itself, of course, but it’s the lush backdrops and stunning costumes that make it even better. It’s one of the most beloved films of all times, and it’s easy to see why, once you watch it. The film was originally released on December 15, 1939, and has been making its rounds around TV screens since. It is currently the highest domestic grossing film of all time and has brought in the equivalent of $1.8 billion when adjusted for inflation during it’s 80-year-span!

Want to see it playing at a theater near you? You can buy the tickets through the Fathom Events website and at participating theater box offices. But, if I were you, I’d buy them online, because these are going to sell out fast!

So, can we expect ‘To Kill a Mockingbird’ or ‘My Fair Lady’ anytime soon?