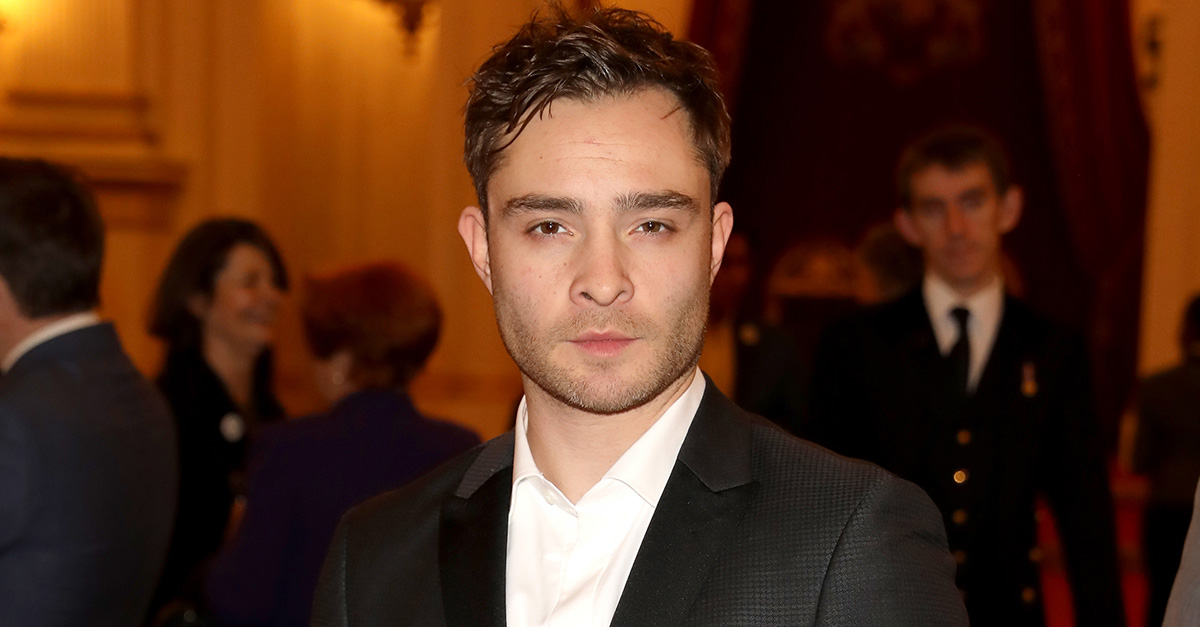 Actor Ed Westwick is reportedly under investigation by the Los Angeles Police Department after an actress alleged he raped her in February 2014.

Kristina Cohen alleged that the incident happened at Westwick’s home in a lengthy post on Facebook on Monday.

“I wanted to leave when Ed suggested ‘we should all f**k.’ But the producer didn’t want to make Ed feel awkward by leaving. Ed insisted we stay for dinner. I said I was tired and wanted to leave, trying to get out of what was already an uncomfortable situation,” she wrote. She claimed that Westwick suggest she go into the guest room for a nap, and when she woke up, Westwick was on top of her.

“I told him to stop, but he was strong. I fought him off as hard as I could, but he grabbed my face in his hands, shaking me, telling me he wanted to f**k me. I was paralyzed, terrified. I couldn’t speak, I could no longer move. He held me down and raped me,” Cohen wrote.

Westwick denied the allegations on Twitter, writing, ““I do not know this woman. I have never forced myself in any manner, on any woman. I certainly have never committed rape.

On Tuesday, an alleged victim reported the incident to LAPD’s Hollywood Division and filed a report of sexual assault which named Westwick as the suspect, according to PEOPLE.

“Suspect forced victim to have sexual intercourse inside his residence … three years ago,” the report read, according to Deadline.

Cohen’s friend Blaise Godbe Lipman told the latter publication that she told him about the alleged incident the day after it happened.

“She came over to my home the following morning and told me everything,” he said. “She was in a state of shock. It was without a doubt a rape.”

The actress’s sister Katalina Colgate also supported Cohen’s account, saying, “Very shortly after it happened, she told me that she was raped. She told me and my other sister. I was furious.”

Cohen and Lipman reportedly identified the unnamed producer and then-boyfriend as Australian producer Kaine Harling and backed up her claim Harling told Cohen not to say anything to anyone.

“He told her not to say anything because Ed has a lot of money and resources and no one would believe her,” Lipman said. “He said she could kiss her acting career goodbye, because nobody would believe her. She was pressured to keep quite and keep her mouth shut.”