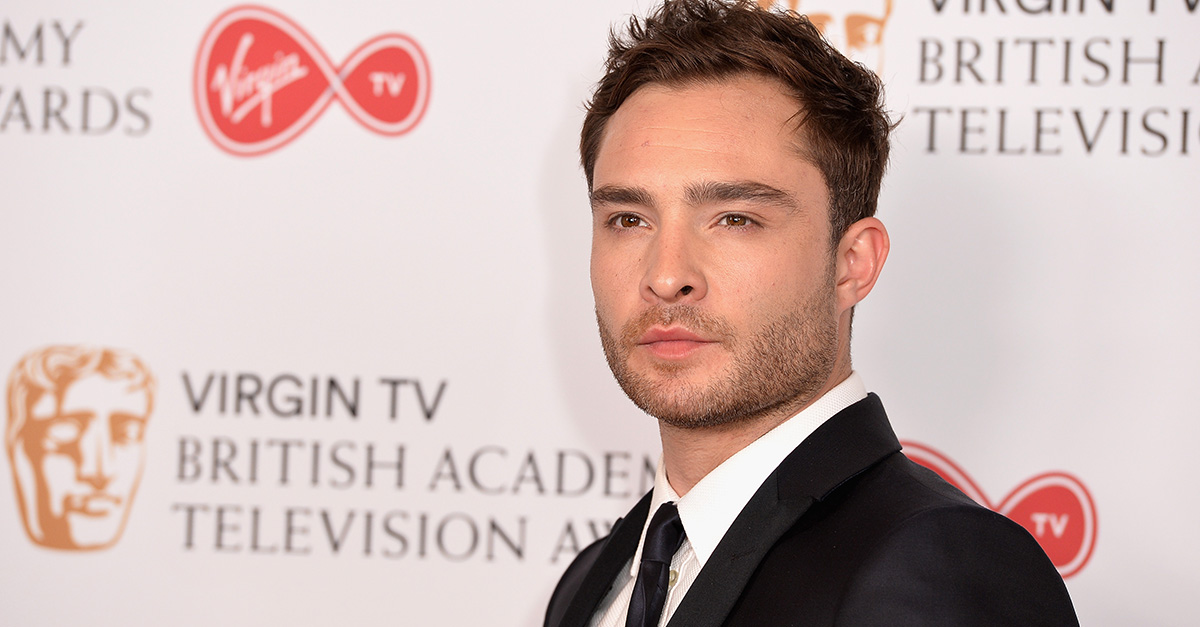 In the post, Cohen wrote that the stories of other victims of sexual assault and harassment made her come forward with her own story. She wrote that the alleged incident happened three years ago when she was in a “dark time” of her life as she dealt with her mother’s cancer diagnosis.

“I didn?t have the support system or time to process and deal with the aftermath of the rape. I buried my pain and guilt to make space for the onslaught that came after my mom?s death, just three months later,” she wrote, adding that now she still struggles with the feelings of guilt but, now, she’s ready to open up about it.

“I?ve grown considerably in the three years since my assault, so to revisit is painful. To dig in and relive this night in order to accurately share the events, feels like a continued violation. My stomach is in knots, scared as hell to share this publicly, as even fully reconciling with myself has been a tough process,” she wrote.

Cohen explained that she was dating an unnamed producer at the time of the alleged assault. She wrote that the two were invited to Westwick’s home where she met him for the first time.

“I wanted to leave when Ed suggested ‘we should all f**k.’ But the producer didn?t want to make Ed feel awkward by leaving. Ed insisted we stay for dinner. I said I was tired and wanted to leave, trying to get out of what was already an uncomfortable situation,” she wrote. Cohen claimed that Westwick suggested she retreat to the guest bedroom for a nap and that the producer she was seeing told her they needed to stay for at least another 20 minutes to “smooth everything over.”

“So I went and laid down in the guest room where I eventually fell asleep, I was woken up abruptly by Ed on top of me, his fingers entering my body. I told him to stop, but he was strong. I fought him off as hard as I could but he grabbed my face in his hands, shaking me, telling me he wanted to f**k me. I was paralyzed, terrified. I couldn?t speak, I could no longer move. He held me down and raped me,” she wrote.

Cohen added, “It was a nightmare, and the days following weren?t any better.”

She alleged that the producer made her feel like she was to blame calling her an “active participant” and said that Westwick would “destroy” her if she came forward.

“I now realize the ways in which these men in power prey on women, and how this tactic is used so frequently in our industry, and surely, in many others,” she wrote.

Cohen stated that she hopes her story will help other victims realize “they are not alone, that they are not to blame, and it is not their fault.”

Westwick took to Twitter with a statement refuting the allegations on Tuesday.

“I do not know this woman. I have never forced myself in any manner, on any woman. I certainly have never committed rape,” he wrote in the captionless tweet.

This allegation comes as several other big names in Hollywood including Harvery Weinstein and Kevin Spacey have been accused of similar allegations.