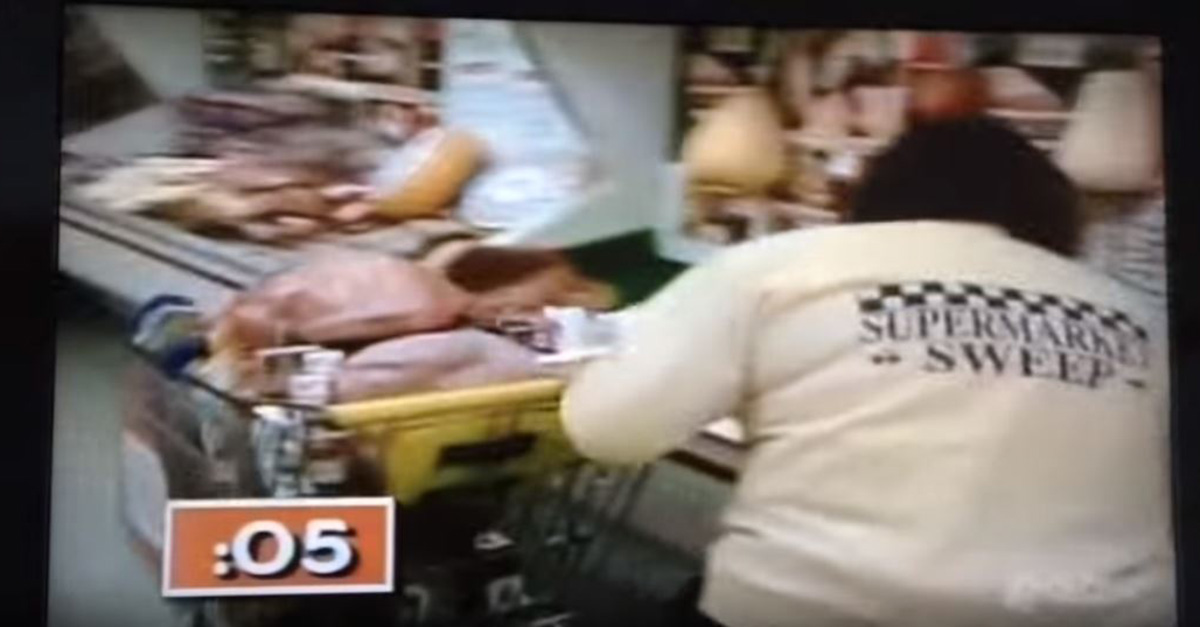 Get excited because the hit game show series “Supermarket  Sweep” is headed back to our TVs!

In a press release, FremantleMedia announced they are bringing the hit series back after its first launch in 1965 and revival in the 1990s. In the show, contestants answer pop culture questions and solve puzzles about grocery store products around the world. The competition wraps up with a mad-dash around the supermarket, hence the title.

RELATED: This “Jeopardy!” contestant’s naughty answer got an amazing response

“I’m delighted that FremantleMedia has made the exciting decision to bring back this classic game show, and I look forward to working with their talented teams around the world,” Henry Howard, son of creator Al Howard, said in a statement, according to Entertainment Weekly. “In honour of Supermarket Sweep’s return… I believe I’ll go shopping!”