On Wednesday, John took a moment at his Las Vegas concert at The Colosseum at Caesars Palace to give a heartfelt speech and dedicate the song, “Don’t Let the Sun Go Down on Me” to his “beloved friend.”

“On Christmas Day, George Michael passed away, which was one of the saddest moments of my career because I’ve known George Michael more or less since the start of Wham! and got to know him very well, played with him, recorded with him,” John said to a huge crowd. “It was the most awful news because he was on the road back supposedly to good health.”

John went on to his fans who weren’t familiar with Michael’s songs to take a moment to listen to all of the wonderful songs he produced throughout his career.

“More than anything as a human being he was one of the kindest, sweetest, most generous people I’ve ever met,” John continued. “He gave so much money to so many great causes without telling anybody.”

Both Michael and John came together in 1990 to sing the hit together.

Elton was one of the first celebrities to react to the news of his friend on Instagram.

“I am in deep shock. I have lost a beloved friend – the kindest, most generous soul and a brilliant artist. My heart goes out to his family, friends and all of his fans. @GeorgeMichael #RIP,” John wrote.

“It is with great sadness that we can confirm our beloved son, brother and friend George passed away peacefully at home over the Christmas period,” Michael’s publicist said in a statement. “The family would ask that their privacy be respected at this difficult and emotional time. There will be no further comment at this stage.” 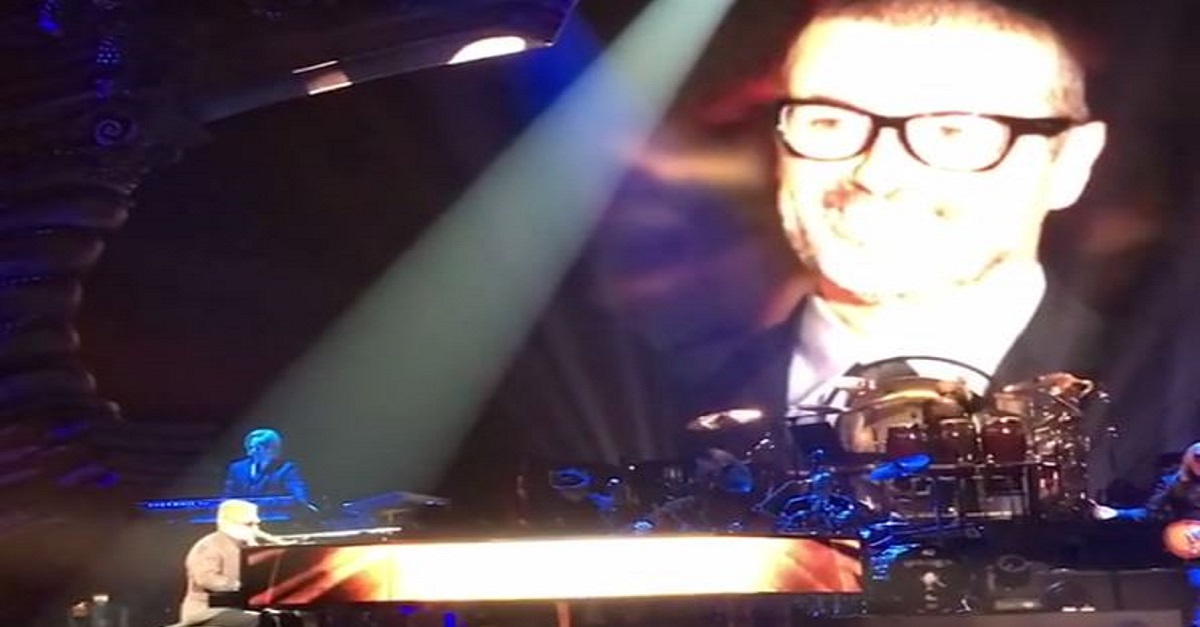