How Grace Kelly Went from Hollywood Royalty to Actual Royalty 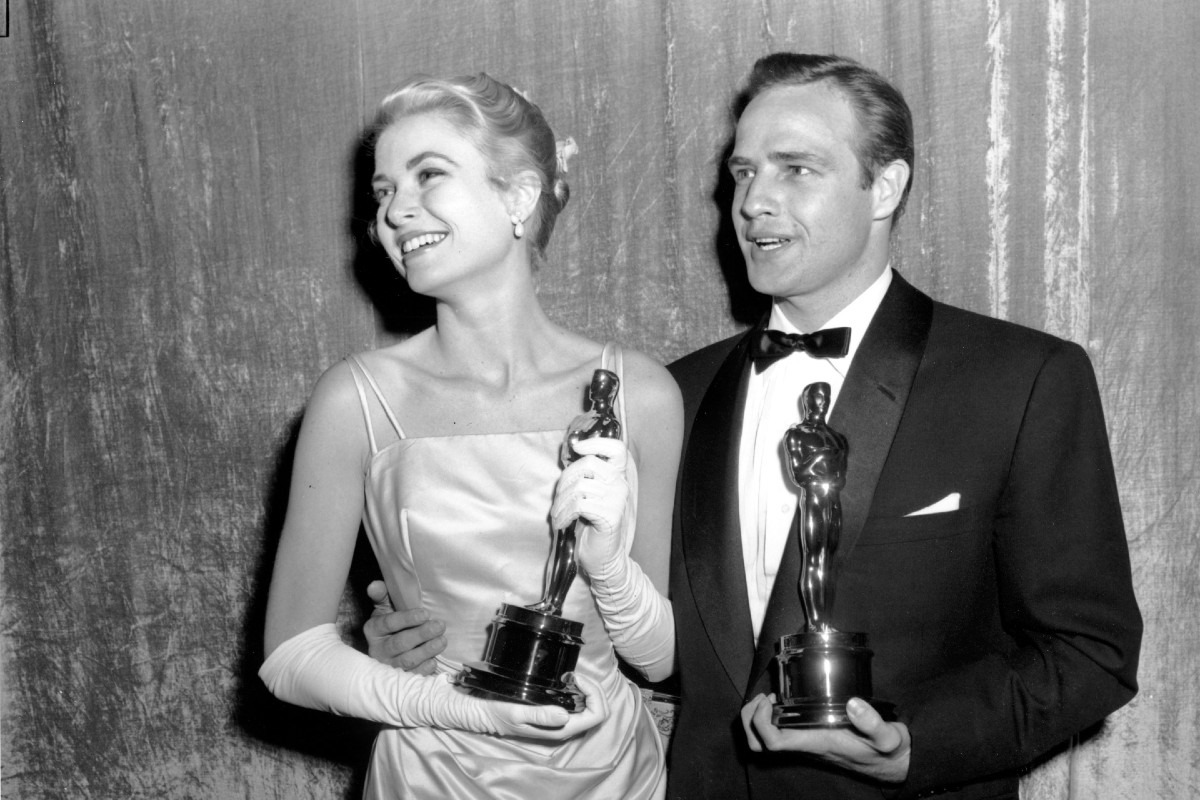 Few actually live out childhood dreams of being a movie star or a princess; the legendary actress Grace Kelly did both. After conquering the screen, the American movie star transitioned from Hollywood royalty to actual royalty, when she married Prince Rainier III of Monaco.

Grace Patricia Kelly was born in 1929 to an influential Philadelphia family?her father, John B. Kelly, was a successful businessman and former Olympian with three gold medals. Her career path was perhaps most influenced by her uncle George Kelly, however, a Pulitzer Prize-winning playwright.

Grace?s time in the spotlight began in high school, where she studied drama and dance. After graduation, she enrolled in the American Academy of Dramatic Arts in New York, where her Broadway debut came in 1949?s “The Father?”. Her graduation performance was  “A Philadelphia Story”, which she?d later reprise in 1956?s big-screen adaptation, High Society.

But Kelly?s first major role would come at age 22, when Gary Cooper?impressed by her performance in her first film, Fourteen Hours?arranged for her to play his wife in his upcoming Western High Noon. Kelly?s work had also attracted the attention of director John Ford, who signed her to a seven-year contract with MGM.

Her next movie, Mogambo (1953), with co-stars Clark Gable and Ava Gardner, was Kelly?s true break in stardom, earning a Golden Globe for Best Actress and an Oscar nomination. Other success would soon follow?in Alfred Hitchcock?s Dial M for Murder she co-starred with Ray Milland and became the mentee of the legendary director. In Hitchcock?s next film, Rear Window, her performance as socialite Lisa Fremont cemented her place in film history.

Kelly’s star continued to rise when she beat out Judy Garland for the Best Actress Academy Award for her 1954 film, The Country Girl. Her next, Green Fire, would also win her acclaim, as well as her third and final Hitchcock picture, To Catch a Thief with Cary Grant.

At the peak of her stardom, Kelly?s career abruptly turned heel at the 1955 Cannes Film Festival in France, during a photoshoot with Prince Rainier of Monaco, who happened to be looking for a bride. After a year of courtship, Kelly married Rainier in a glamorous public ceremony and became Princess Grace of Monaco in 1956.

Grace abandoned her film for royal and motherly duties?the couple had three children, Princess Caroline, Princess Stephanie, and Prince Albert. But tragedy struck the royal family in 1982 when Princess Grace suffered a stroke while driving with her daughter Stephanie. Stephanie was unable to regain control of the vehicle before it plunged off a cliffside. Stephanie would survive with minor injuries, but Grace died in the hospital the next day.

Despite her short time in the spotlight?or perhaps because of it?Grace Kelly?s legacy lives on perfectly preserved in some of the most classic films of all time. She is remembered both as the quintessential femme fatale and ?Hitchcock Blonde? and as a princess beloved by her family and subjects.

Watch: Behind Princess Diana?s Iconic Wedding Dress and Its Secrets