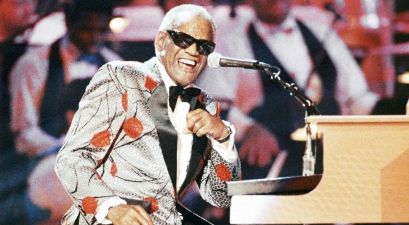 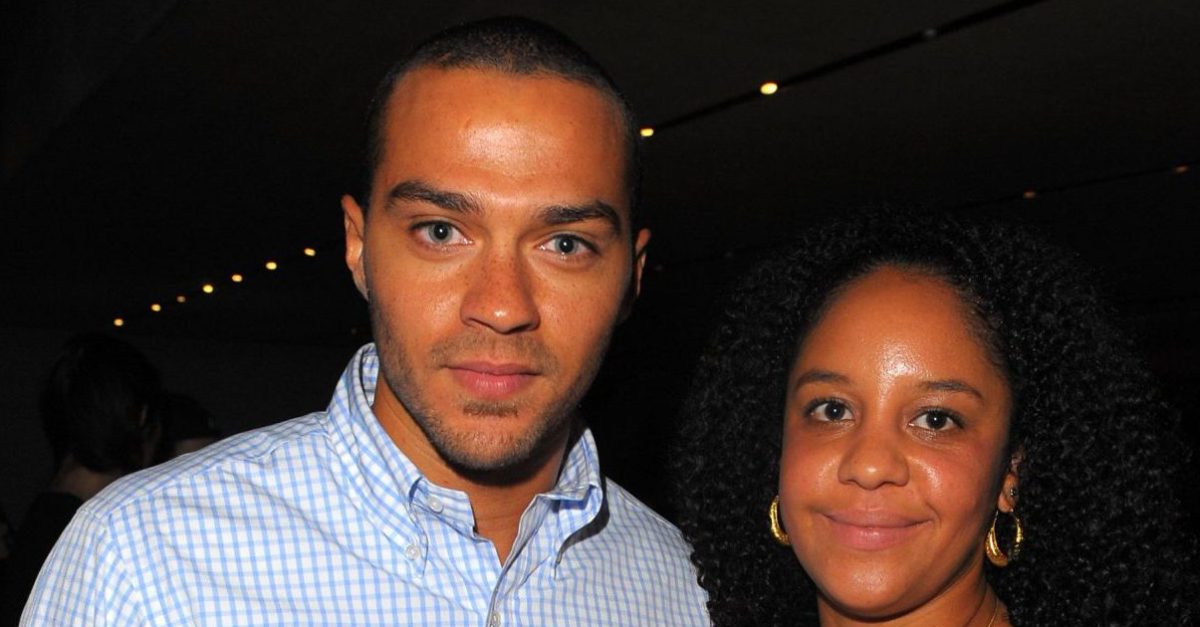 Jesse Williams and Aryn Drake-Lee are keeping things civil — at least for the kids.

According to TMZ, Williams and Drake-Lee are focused on learning to co-parent their kids and have been since before announcing their separation.

Williams has reportedly moved out of the family home but still maintains constant contact with his young son and daughter. He reportedly sees his children a few times a week, and Drake-Lee has been accommodating when it comes to his filming schedule at “Greys Anatomy.”

RELATED: Chip Gaines has responded to the $1 million lawsuit brought forward by his former “friends”

Sources close to Drake-Lee claim that Williams still has some of his belongings in the house they shared and has been coming and going “as he pleases.”

Williams is reportedly asking for joint custody of the 1-year-old and 3-year-old. Drake-Lee has not yet responded to the divorce filing.