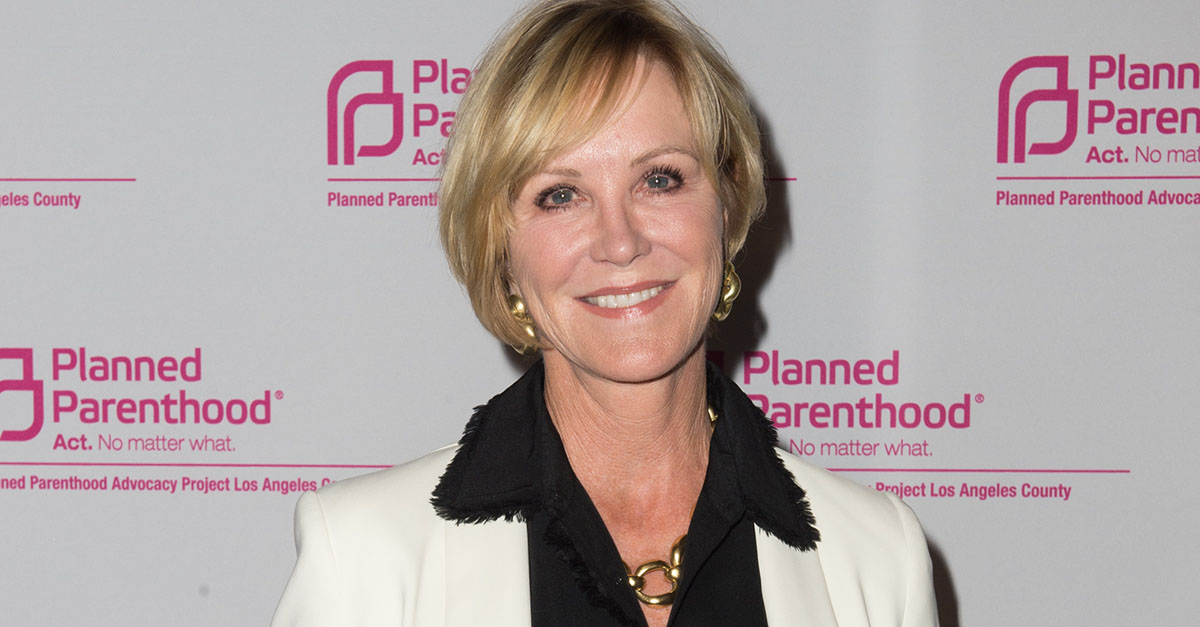 “Growing Pains” actress Joanna Kerns, who played Maggie Seaver on the sitcom, opened up to Megyn Kelly about her breast cancer diagnosis and double mastectomy on “Megyn Kelly TODAY” on Monday.

Kerns revealed that when she learned of her diagnosis, which was stage 0, she knew she had to take control of her health. Kerns said that the cancer was in her milk duct and had not “invaded” her breast, which led her to opt for a double mastectomy rather than undergoing chemotherapy and radiation.

“I had never heard of stage zero ?” she told Kelly. Kerns also took a moment to touch on the political issue that is surrounding American healthcare. “It was such a blessing for me, and I have to say I caught this early because I?m privileged enough to have access to quality healthcare.?

Kerns said she does not regret the decision to have the double mastectomy but was really surprised how difficult the recovery was.

“I decided pretty quickly to do the mastectomy but what surprised me was that the recovery was pretty tough,? she said. Now that everything is behind her, Kerns said that she is feeling “great.”