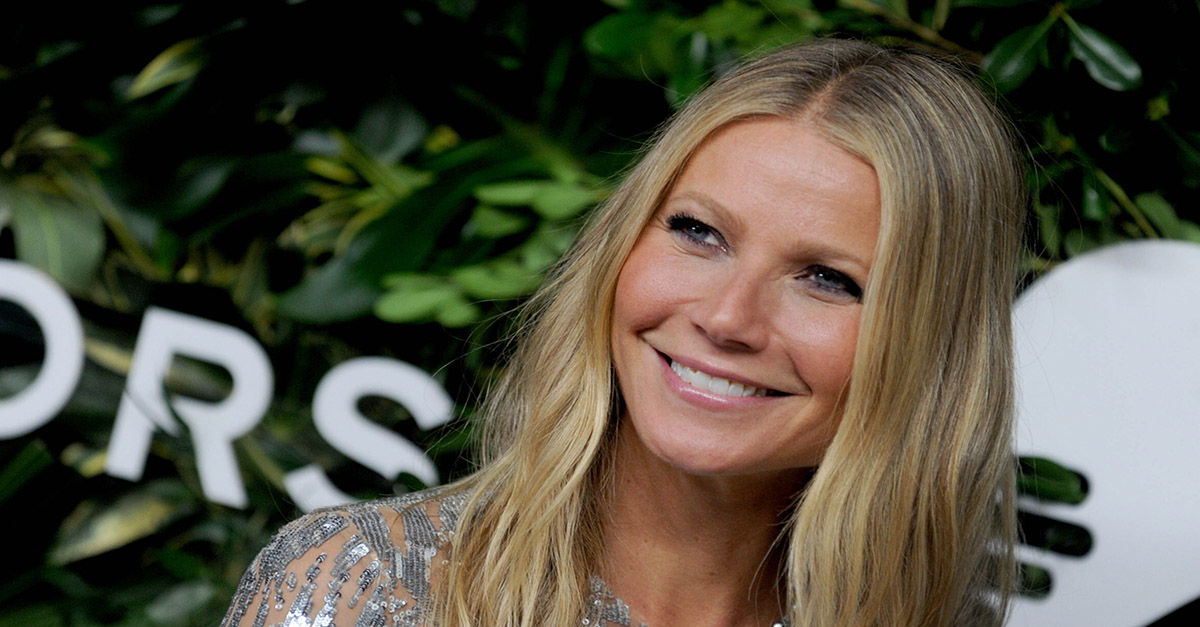 If you’ve ever seen the epic 1995 thriller, “Seven,” you have the disturbing answer to the age-old question, “What’s in the box?”

If you haven’t, where have you been for the last 22 years? And also, Gwyneth Paltrow just gave away the ending with her amazing Halloween costume.

The actress dressed up as her character, Tracy, in the film, whose head was delivered in a box to co-star and then-boyfriend, Brad Pitt. Her character’s gruesome end came at the hands of Kevin Spacey , who played a serial killer known as John Doe. While the audience never actually sees the head, Pitt’s character Mills, Tracy’s husband, does and his reaction fulfills the seventh and final deadly sin: wrath.

RELATED: Gwyneth Paltrow dished about how leaving the world of Hollywood to start Goop was the best decision of her life

Paltrow’s look involved her simply attaching a cardboard box labeled “fragile” to her head. Her costume is surpassed in it’s simplicity only by the fact that no one else could wear it and have it make perfect sense!

Hats off — or should we say “heads off?” — to Paltrow totally owning this year’s costume.