Have mercy! John Stamos is about to be a married man 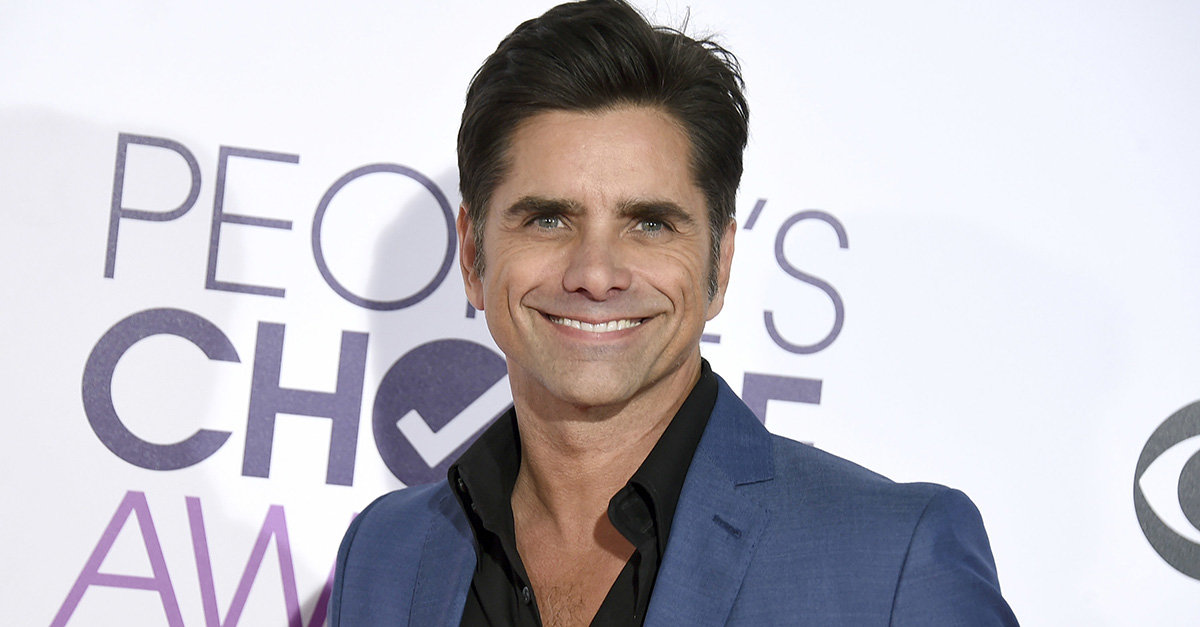 Photo by Jordan Strauss/Invision/AP
FILE - In this Jan. 18, 2017 file photo, John Stamos arrives at the People's Choice Awards at the Microsoft Theater in Los Angeles. Stamos will host the annual July Fourth concert outside the U.S. Capitol and pull double duty as the drummer for the Beach Boys. Organizers of the concert announced the lineup Tuesday, June 6, 2017. (Photo by Jordan Strauss/Invision/AP)

Actor John Stamos has announced his engagement to Caitlin McHugh after two years of dating.

The “Fuller House” star shared the news with fans on Instagram with a magical cartoon drawing of himself and McHugh at Disneyland.

“I asked ? she said yes! ?And we lived happily ever after,? he wrote in the caption.

I asked…she said yes! …And we lived happily ever after💍

RELATED: This ?Game of Thrones? actor and his wife just welcomed their second child

Stamos first revealed he was off the market during a 2016 appearance on “The View,” according to PEOPLE.

McHugh has also been vocal about the love and support she receives from her leading man.

There is no better way to celebrate both #Disneyland and #SplashMountain 's birthdays than by riding Splash Mountain with the man who came up with the idea for the ride, the Legend #TonyBaxter !! I swear that's him behind the really enthusiastic man. ✌🏽

“He?s very encouraging of anything I want to do career-wise,? she told Entertainment Tonight earlier this year. “I really appreciate it a lot. You don’t get that with every guy.”

They even acted as colleagues this year after completing a film together, “Ingenueish,” which Stamos directed and McHugh starred in. McHugh is also known for roles in “The Vampire Diaries” and “Switched at Birth,” and she made her silver screen debut in Will Smith’s “I Am Legend.”

Stamos was previously married to Rebecca Romijn from 1998 to 2005.