Ellen DeGeneres had seen his dance moves online and fell in love with the young boy’s charm. Soon after, America followed suit. Balang danced his way into fame, and into our hearts! When he appeared on Ellen for the first time, the young Filipino boy expressed his love of chocolate and talked about how he came to be such a good dancer. He then took to the stage to dance to Jessie J, Ariana Grande, and Nicki Minaj’s hit song “Bang Bang.”

Well, it turns out Balang is still out here doing his thang and making people smile along the way! On March 13, 2017 Balang uploaded a new video to his Facebook page — which now has more than 300,000 followers — of him dancing to Ed Sheeran’s hit song “Shape of You.” Donning a hat, tank top and jeans, Balang shows off his dance moves to the beat of one of the most popular songs in the world right now.

He’s still got it! 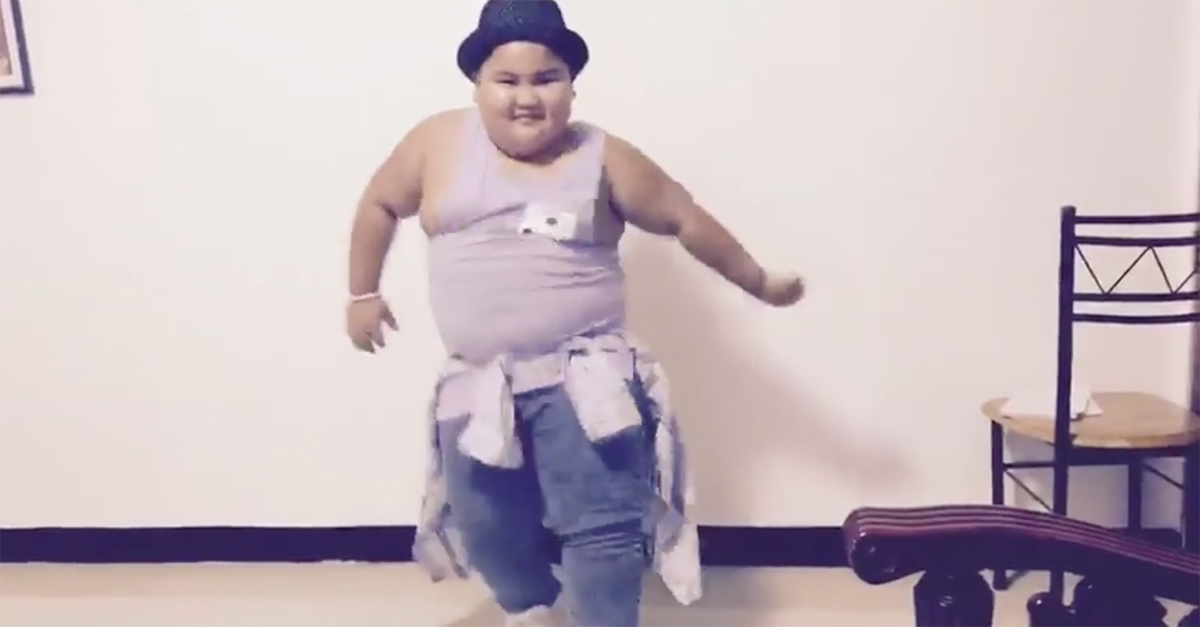