He took his devotion to this singer a bridge too far, and now, he’s behind bars 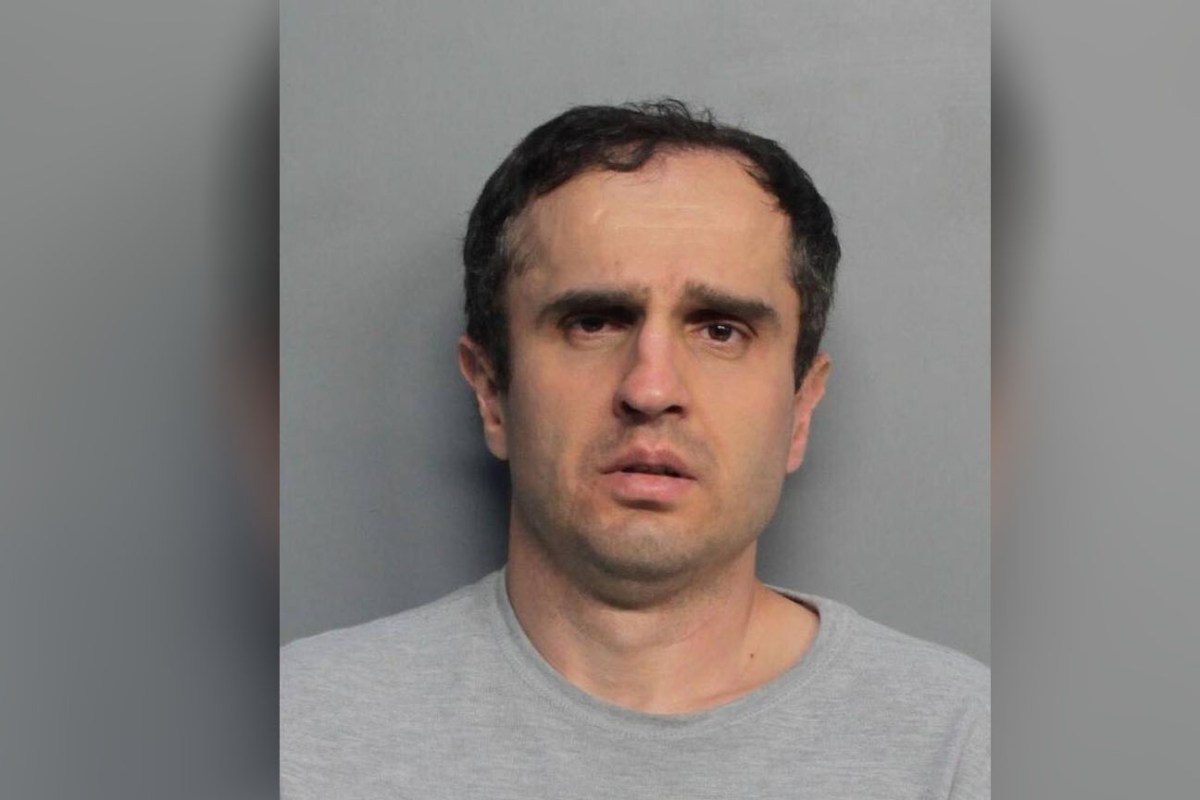 A man arrested for stalking Katy Perry told investigators he would do “whatever it takes to be with her.”

Pawel Jurski, 37, has been charged by the Miami-Dade Police Department with aggravated stalking, escape, loitering, prowling and resisting an officer without violence, according to to the Miami Herald.

The arrest report states Jurski entered a restricted area of the AmericanAirlines Arena, where Katy Perry was performing. He was stopped from rushing the stage by Perry’s security.

Jurski also tried meeting Perry during her shows in Toronto, Orlando, Tampa, Chicago and Michigan within the past 20 days, according to the newspaper.

According to Perry’s director of security, Jurski is the same man who climbed to the 14th floor of a Miami Hotel last week, attempting to meet Perry.

?In Chicago, [Jurwski] says he followed her secretly to a steakhouse and was going to surprise her,? according to the police report. ?When asked ? what he meant by surprising her, he stated with a smile, whatever it takes to be with her.?

According to TMZ, his bond has been set at $34,000 and a judge has asked him to surrender his travel documents.