Blanket Jackson is all grown up, and now his grandfather wants to be a part of his life.

Joe Jackson, the father of Michael Jackson, made an emotional plea in a video message dedicated to Jackson’s youngest son, Blanket, 15, and compared the teen to his late father.

Alongside the video posted to his official website, Jackson wrote, “To my grandson Blanket. You are like your father in so many ways, and you remind me most of him. Enjoy life, see lots of good movies, stay healthy and remember, I do love you!”

In the video, Joe Jackson is by himself as he addresses the camera directly.

“Hello Blanket! This is Joe Jackson, and you’re healthy as I don’t know what,” he says. “You’re like your father. Now I understand why your father had you wear masks all the time, ’cause news people was bothering him so much, and he tried to disguise you as much as possible, but I know what you need, man.”

The late King of Pop kept the faces of this three children, Prince Jackson, Paris Jackson and Blanket, covered whenever they went out in public.

Joe Jackson continued, “Well, I want you to stay healthy and stay off those bikes too, you know? Don’t drive now, but anyway tell all your brothers I said hello and stay clean and healthy. And see all of the movies that you can. Good movies, of course. Be like me. Be tough in a good way. You will live a long time. And above all, I love you all. Take care, man. Be good, and I will see you the next time I come to L.A.. ”

The “bikes” comment was likely referring to the motorcycle owned by Blanket’s older brother Prince. Earlier this month, Prince was rushed to the hospital after he was involved in a motorcycle accident.

“Prince Jackson was involved in a motorcycle accident on his way to college this morning, November 2nd, in Los Angeles,” his representative confirmed in a statement to E! News. “He suffered some injuries but is doing OK. Thank you all so much for your support and prayers and we will update you on his progress shortly.”

Joe Jackson accompanied the video with a post on Twitter featuring a newly released photo of Blanket.

“To my grandson Blanket,” he wrote with the link to his video message. The words “Learn the rules and break them” were written across the image.

Unlike his older siblings, Blanket has stayed out of the spotlight and is attempting to live a normal life as a teenager. He has been focused on school, his passion for martial arts and his family, and he reportedly lives in Los Angeles with his grandmother Katherine Jackson. 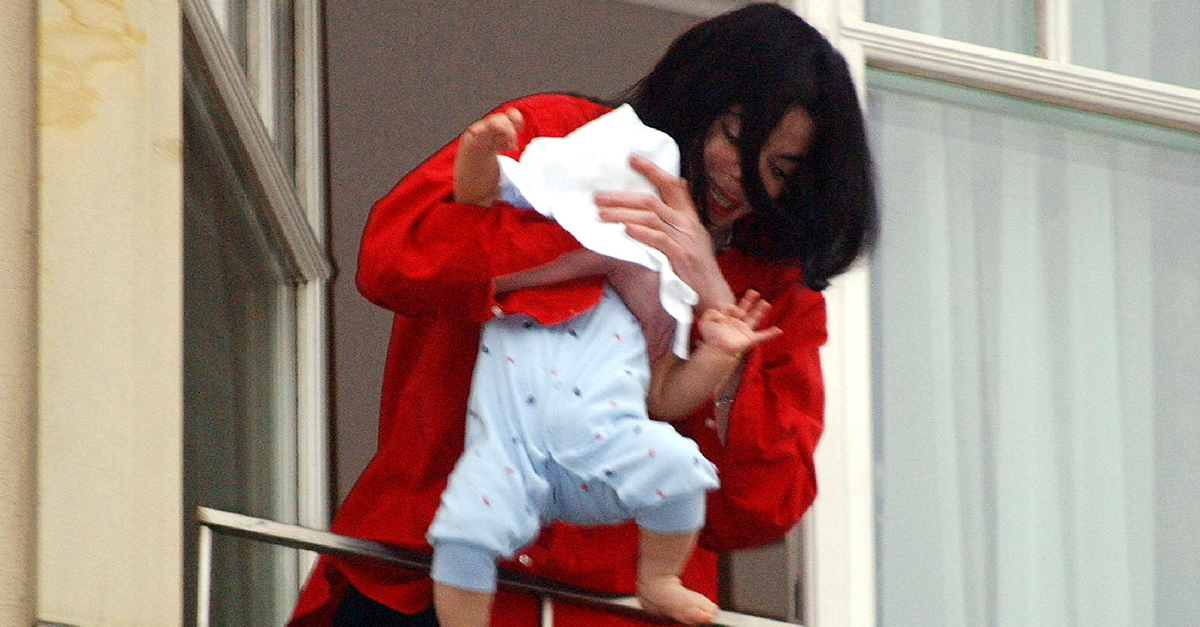