The 4-year-old little girl who captured everyone’s hearts has passed away.

Jessica Whelan first gained the internet’s attention after her father posted a very real and very emotional photo of her during her cancer treatment. Whelan was diagnosed with stage four neuroblastoma in September last year.

Strangers raised over $93,000 to help give her a chance to enjoy her last few weeks but she tragically passed away on Sunday, Nov. 20.

RELATED: After months of silence, Janet Jackson gave an update on her health since her pregnancy reveal

Her father, Andy Whelan, who has been documenting her fight, shared the news with followers.

I feel both sadness and relief in informing you all that Jessica finally found peace at seven o’clock this morning. No longer does she suffer, no longer does she feel the pain of the physical constraints of her body. Now my princess has grown her angel wings and has gone up to play with her friends and loved ones. She will now watch down over her little brother and ourselves until one day we are reunited again.Last night she finally allowed me to hold her in my arms and we had a big cuddle as I told her how much I loved her. I told her again that it was okay for her to close her eyes and go to sleep and I kissed her forehead and her lips numerous times. It seems like this is what she needed to finally allow her to find comfort in her passing as within eight hours of this cuddle she finally took her final breath. She was a daddy’s girl from the start and even right up to the end. I feel like a massive part of me has just been torn away but I am so glad that I could give her that comfort in her final hours. She passed peacefully and calmly with not even a murmur.

The family originally set up a GoFundMe page to help offset some of the medical bills, and in two days, over 3,300 people donated.

“It has been absolutely overwhelming. It is quite hard for us to comprehend what is being donated,” James Whelan told DailyMail. “We will now be able to buy her things to give her enjoyment during the time she has left and will also help us give her the send off she deserves. We don’t feel comfortable about asking for money and we weren’t even going to do it until people asked us to. Now, we can’t believe how far it has gone. It seems to have reached most corners of the world.” 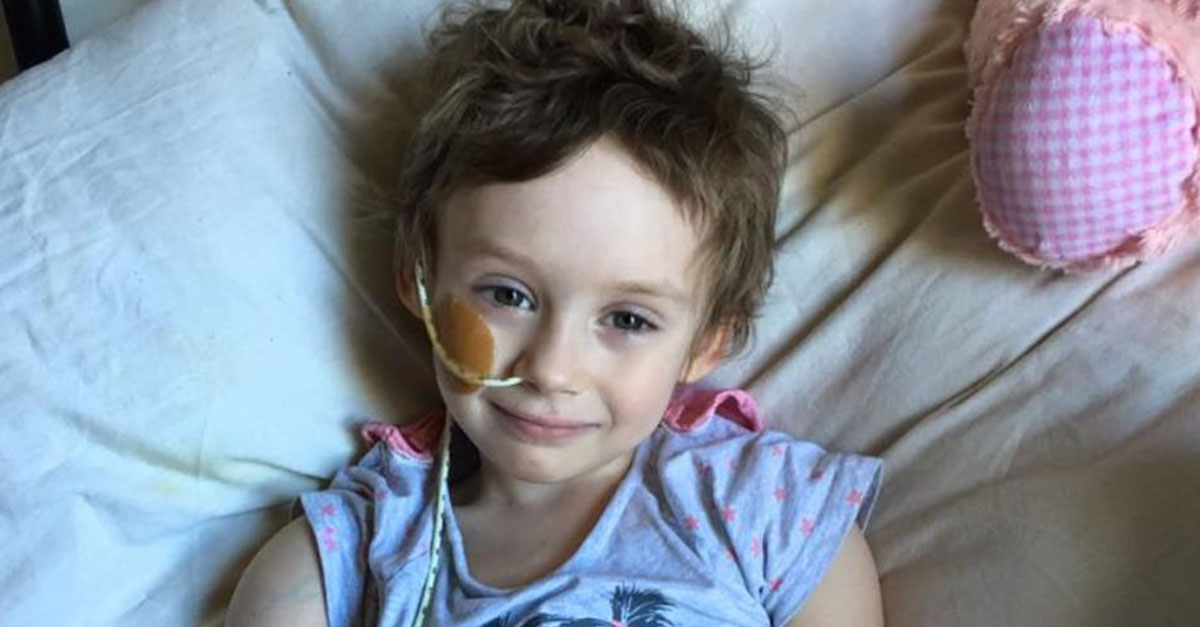