She reportedly died in her sleep, after battling health problems for years.

“The former special education teacher was the driving force behind Tom’s pursuit of acting. He frequently credited her for inspiring him,” TMZ writes.

People magazine notes that Cruise along with his two sisters buried South at her local Church of Scientology over the weekend.

While South was herself not in the entertainment industry, she had a strong interest in theater, which ultimately lead to Cruise’s success.

South was a constant source of support for Cruise, 54, and often accompanied her as his date to red carpet events.

It was South, born Mary Lee Pfeiffer in Louisville, Kentucky, who encouraged her son to act.

“I guess I was his greatest audience,” she said. “He had it in him then.”

“I was always interested in theater, but I never did anything with it. When I was growing up, if you went to Hollywood, that was really risqué,” she said in an interview with the Rolling Stone in 1986.

South married Cruise’s father, Thomas Cruise Mapother III as a young woman. The two divorced in 1974. E News reported that Cruise described his father in interviews as a “bully.”

South went on to marry Jack South. The two reportedly divorced in 2012.

People reported that South had been dealing with health issues over the last few years.

The Cox National Content Desk contributed to this report. 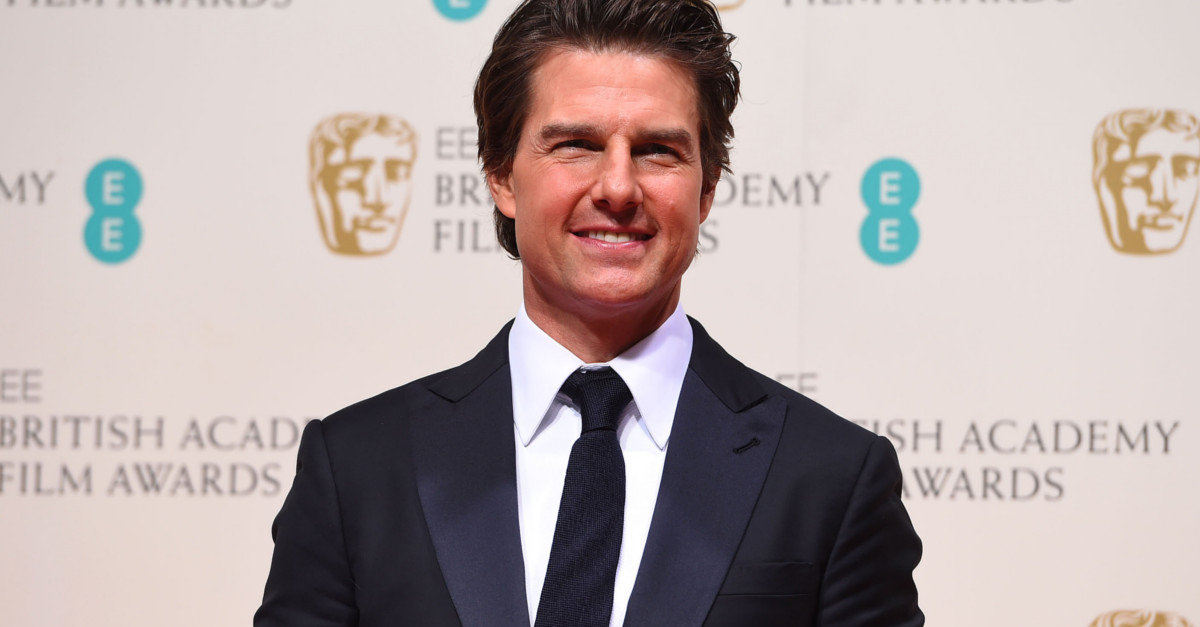