Actor Nelsan Ellis, best known for his role in the HBO series “True Blood,” sadly passed away Saturday at the age of 39.

“Nelsan has passed away after complications with heart failure,” his manager Emily Gerson Saines informed The Hollywood Reporter.“He was a great talent, and his words and presence will be forever missed.”

RELATED: A cast member from one of the funniest movies of all time has died at the age of 63

After HBO learned of the devastating news, the network responded in a statement that read, “We were extremely saddened to hear of the passing of Nelsan Ellis. Nelsan was a long-time member of the HBO family whose groundbreaking portrayal of Lafayette will be remembered fondly within the overall legacy of ‘True Blood.’ Nelsan will be dearly missed by his fans and all of us at HBO.”

In addition to “True Blood,” Ellis was also known for his roles in “Elementary,” “The Stanford Prison Experiment,” “Secretariat,” “The Butler,” and “Veronica Mars.” He was both an actor and a playwright and will truly be missed.

RELATED: Fans of the 1960s “Batman” series are mourning the loss of their Bruce Wayne, actor Adam West 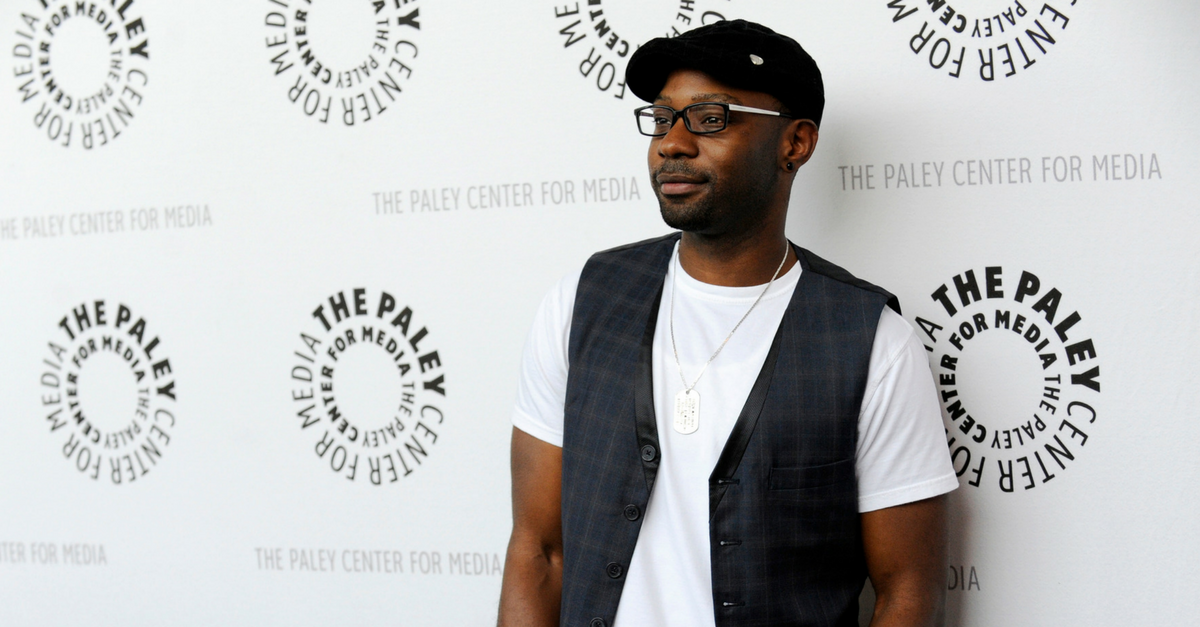